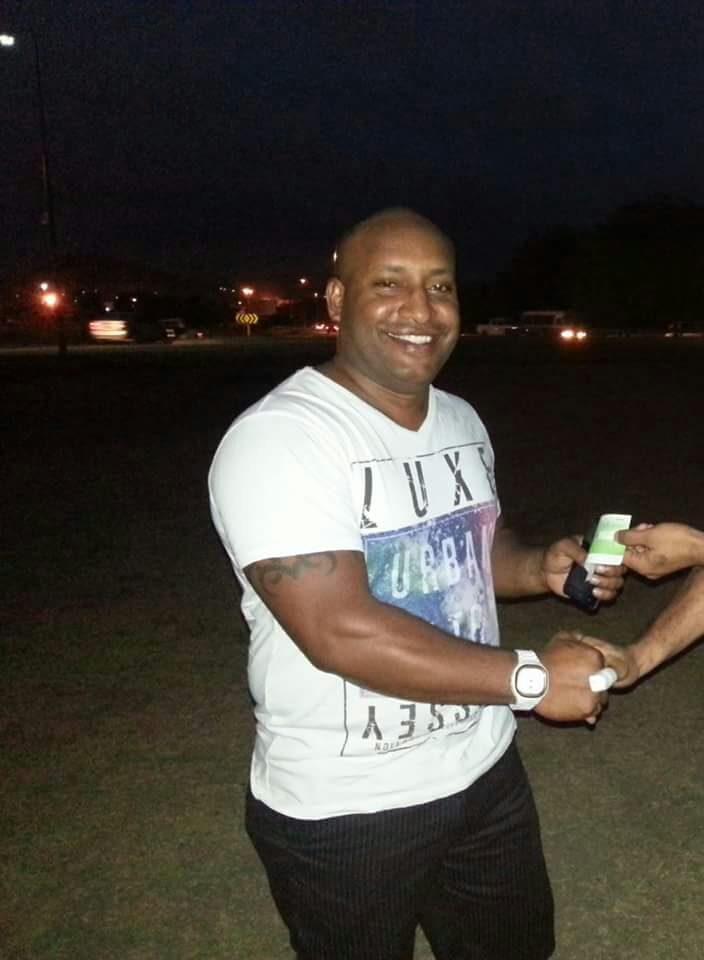 Department of Finance officials received more than K2 million in “consultation” fees in a case that has landed a private lawyer in hot water.

According to documents tendered in the Waigani National Court, the payments were made by the lawyer to facilitate the release of two cheques, which were the payments for the East Awin land in the North Fly District of Western Province.

This land was bought by the National Government in 1983 to resettle the West Papuan refugees and the payments were made in 2008 with the first K4 million released in January and another K6.8 million in December, from which the landowners received K1.4 million.

The landowners from the Homuku, Pesegai, Witigi Kukub, Witime, Yesa. Ukya, Kuse Ide, Kuga and Modia Kuga clans sued their lawyer Felix Kange of Kange Lawyers early this year for the balance of their money.

The matter had gone before National Court Judge, Justice Ambang Kandakasi who ordered the Kange and another defendant, David Kaya to provide full account of the sum of K10, 888,053.44 received from the State on behalf of the East Awin landowners, with relevant copies of cheques, bank statements, cheque, cash vouchers and cheque and cash receipts, showing how the money was disbursed.

Justice Kandakasi further ordered that if the defendants fail to comply fully with that order, the court will enter judgement against the defendants for the sum claimed by the landowners.

When the matter returned to court last Thursday, presiding judge, Justice Les Gavara-Nanu entered a summary judgement against the Kange and Kaya and ordered that damages will be assessed and furthermore ordered them to pay for costs for the proceedings.

There were no receipts or statements attached with the list outlining the payments that were made on the 23rd, 09th and 26th January 2008.
The documents also show that an amount of K6.8 million from the second payment was transferred from the law firm’s Trust account into the personal account of the firm’s owner in February and the draw down started.

The documents show that from the second payment, Finance Department officials were paid K1,077,079.74, while creditors were paid K1.5 million and another K250,000.00 was paid to three other consultants.

The landowners were paid K1.424,029.70 million while another K85,000 was paid to several landowners. “According to the record I have, the defendants never told us anything about the K4 million from the Finance Department. We found that out when we were searching for the K6.8 million payment,” Unabi Kaya, the principle plaintiff told the Post-Courier later.

Mr Unabi also expressed concern that the money was used to pay consultants in th Finance Department who took part in arranging the payments. “There are other consultants, as a villager I did not know what consultants mean in my situation. This is my land payment, how did the consultants come in to get the money.
“This is the payment for my customary land we sold to the State and only us, the landowners should benefit, not agents, consultants, lawyers, creditors etc,” Mr Unabi said.
David Kayka Department of Finance Felix Kange Justice Kandakasi Kange Lawyers National Government Stolen Millions Waigani National Court