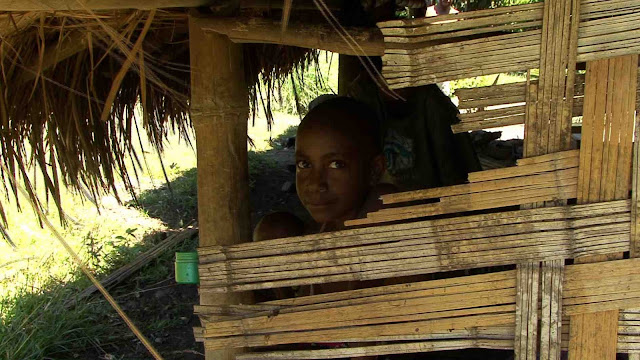 The planned borrowing of K6.0 billion by the O’ Neill- Dion Government will bring total foreign debt of the country to K8.6 billion and K14.6 billion overall which is equivalent to 45% of GDP- a level that is considered unsustainable by international standards.

This will hasten the country to its economic ruin. All the gains PNG has made in the last ten years will come to nothing.

The Opposition is extremely concerned about the impact of this loan to the PNG economy and on future budgets in terms of interest payments and fees. It represents a major risk to the stability of the budget and the country as a whole. At present, the country is paying K460 million per annum in loan interests alone. The K6.0 billion loan will mean this will rise much higher.

How are we going to finance this loan when already the country is paying K460 million on loan interests each year? Taxes from the PNG LNG Gas are going to be received by the State by 2022. How is the loan going to be repaid?

The Opposition is challenging the Prime Minister to explain to the people of Papua New Guinea:

• Why only a few days in Office, he is rushing to secure this huge loan without considering its impact on the economy, on the budget and the implications on the lives of the people in terms of inflation pressures and prospects of the agriculture farmers and export- oriented industries.

• Why the Prime Minister has sought to circumvent the Department of Treasury which is the agency authorized under the Public Finance (Management) Act to negotiate and manage public loans on behalf of the State.

• Why he intends to convert the Department of Works into a State Owned Enterprise. Why is there a lot of secrecy surrounding this loan? What is the structure and the terms and conditions of the loan? What is the K6.0 billion going to be used for? Is there an infrastructure development plan? If there is a Plan, what are the details of the Plan and why was this not publicly disclosed?

We say this is a fishy deal that is entered into under the pretext of “national interest”.

It will be interesting to see what players are brought in to operate this scheme. We see in the governments’ policy platform a major emphasis on private public partnership with our public enterprises. While this may be good, we sense the possibility of a grand scheme being engineered for cronies to partner our public enterprises at very favourable terms to these private partners to the detriment or at the expense of our people.