Nothing sinister about PNGSDP Board member 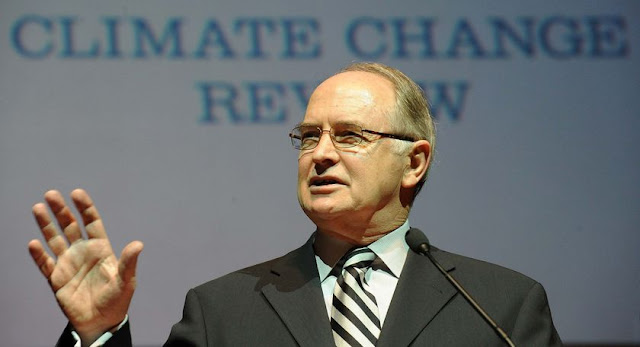 This article is in response to the derogatory and malicious remarks that appeared in Facebook Papua New Guinea Blogs on 16 October 2012 under the title “Crook businessman in PNGSDP Board”.

The author of that article has abused the privileges of Facebook by falsely accusing PNGSDP chairman Prof Ross Garnaut of appointing prominent PNG accountant and businessman Rex Paki to the board. Much of the article is lifted from a recent report on the “Demolition of Paga Hill” by a UK-based non-government organization and is merely a character assassination of Mr Paki on issues that are considered water under the bridge.

The key facts of these matters are:

•    Rex Paki was appointed to the PNGSDP Board by the Minister for Treasury as the State’s representative. He was not appointed by Prof Ross Garnaut who nonetheless values Mr Paki’s contributions as a Board member and will defend his appointment. CEO David Sode also holds Mr Paki in high regard.

•    Rex Paki has appeared before only the NPF Commission of Inquiry (COI) and not the Finance Department COI as alleged. He was never directly involved in the NPF controversy and was only taken to task about an airline ticket that was purchased by former NPF chairman Jimmy Maladina to attend a meeting in Brisbane, Australia, on an entirely different matter. Mr Paki was charged with perjury over the airline ticket issue, a charge that has been misconstrued to give the impression that he fully benefitted from NPF corruption funds. He only used the airline ticket without knowing that it had been purchased with NPF funds.

•    Rex Paki was never “intimately” involved in the Paga Hill development as alleged. He is not a director or shareholder and his only involvement was providing professional accounting services to the project developer for which he was duly paid. The project developer has legally obtained a 99-year lease and as part of its efforts to appease the Paga Hill settlers and local leaders, the company has signed an agreement to relocate the settlers to blocks of land at Six Mile.

•    Rex Paki was not “evasive and dishonest” about his role as liquidator of the Motor Vehicle Insurance Ltd (MVIL). He did not overpay himself as alleged because his fee was initially agreed to by his lawyer Kerenga Kua and lawyers for MVIL, which later decided to take court action to recover the money. Due to the misconceptions surrounding the case, Mr Paki decided to settle it out of court by repaying the money.

The above issues have been resolved and Rex Paki’s critics are merely flogging dead horses.