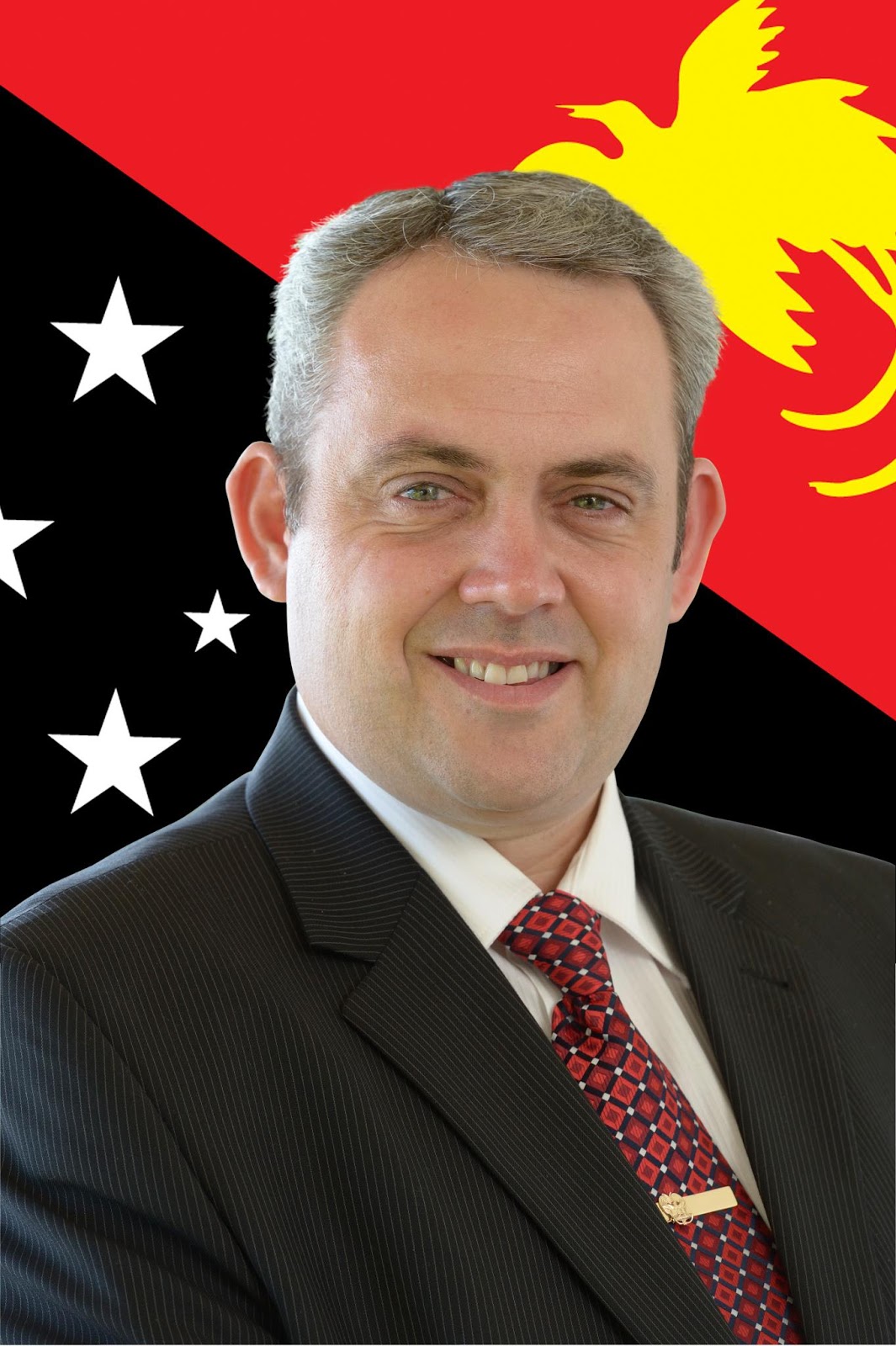 Pacific Games contractor, China Harbour Engineering Company (CHEC) has been blacklisted by the World Bank for “fraudulent practices”. They have also been found by the Bangladeshi courts to have acquired contracts through bribery.

So when CHEC was handed a massive roads deal (K318 million) by the NCD, PNGxposed’s eyebrows were raised. So were Governor Parkop’s when he discovered through a viral social media campaign what his auditors had not, and he duly suspended the contract.

Now we learn CHEC has been given the contract to build the 2015 Pacific Games village at the University of PNG. According to the Good Governance Advocacy Forum the project is costed at K190 million, yet CHEC was allegedly awarded an astronomical K263 million, that is a K73 million excess. Other contractors we are told bid around K190 million.

The argument that CHEC are a ‘world class’ outfit worth the extra splurge has been definitely torn apart by the Jamaican Minister for Transport, Works and Housing, who following an audit inquiry, reported that CHEC had, “wanton disregard for conventions and procedures established by the Government of Jamaica for projected implementation, administration and management. These breaches of existing procurement guidelines have drained precious budgetary resources and undermined the very foundation of public institutional integrity”.

So why would the PNG government allegedly pay an extra K73 million to a company blacklisted by the World Bank and slammed for shonky work by the Jamaican government?

The answer may lie in another anti-corruption investigation conducted into the National Provident Fund, by esteemed judge Tos Barnett. Here it was alleged that Peter O’Neill, Jimmy Maladina and Herman Leahy conspired to inflate contract costs, and each took cuts of the excess.

Of course, the Pacific Games is being organised under the watchful eye of Justin Tkatchenko. Should we be worried, surely he would not allow untoward graft to take place? If past anti-corruption inquiries are anything to go by, be worried.

In 1999 a Special Investigation into Fraud, Corruption and Financial Mismanagement at the National Capital District Commission, done by TSK International, found that Justin Tkatchenko as Acting City Administrator fraudulently obtained a total of K12,000 through two cheques in the sums of K4,000 and K8,000.

The PAC investigation found Justin Tkatchenko’s company Kitoro No.33 was awarded a K1.5 million contract to maintain parliamentary gardens, in breach of procurement procedure. The Kitoro tender was received 3 months AFTER the closing date. The tender submitted was only for twelve months but a three year contract was awarded. The original contract amount of K490,000 was K190,000 above the limit imposed by the Public Finance Management Act. The lowest bid for the project tender was just K12,000 per year. Kitoro was awarded contract totalling K837,738 that did not go to public tender.

The PAC recommended the contracts with Kitoro No.33 be terminated immediately and the officers responsible for the tendering, awarding and executing of the contract face ‘appropriate action’.
It seems inflated contracts are something of a tradition among NEC colleagues, if the anti-corruption reporting is anything to go by. Perhaps this could explain why a blacklisted Chinese company was gifted K73 million by the PNG government, a gift its own citizens are much more in need of.