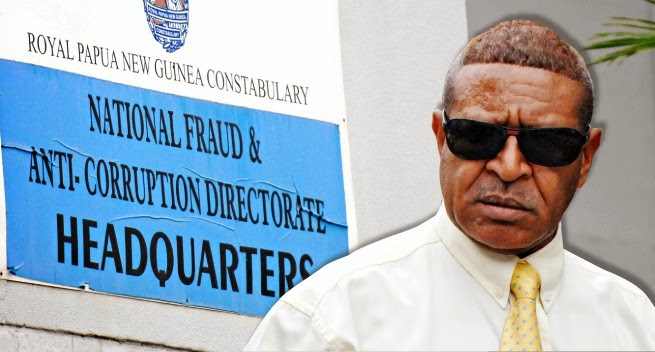 Mr. Vaki requests investigation files for Prime Minister and Paul Paraka from Damaru and them.

The fear is that they might get the files and destroy them.

This is a sign that Fridays decision at the court will not favor them so they are desperate to play heavy handed tactics.