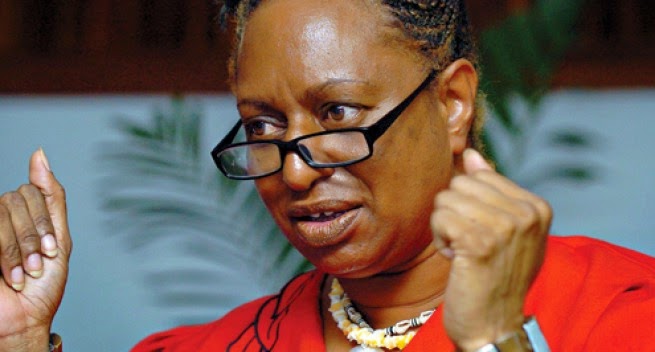 Why is SkyCo Systems CEO Joe Kile & Lae MP Loujaya Kouza continuosly boasting about their money consuming failed project - Biometric? More than K5million people's money (DSIP Funds) have been diverted into this so-called pilot project. Yet, both failed to explain the simple question on how biometric will bring tangible services into the 23 wards of Lae City and Ahi.
The CEO is the MP's Pastor back in Port Moresby. That's where the bridge is, between Joe and Loujaya. In other words, people's money has been diverted to suit their personal interest.

Police had halted and consficated BID team equipment at Bumbu yesterday. There remains the uncertainty on the legal validity or this project. Until there is clarification on the dos and don'ts for this project by law (Act), people can sue now for spying and causing of insecurity to.their privacy. Upon what relevant Act should One give consent to be interviewed etc without feelings of doubts and insecurity for the future? It seems the project is riding on pple's ignorance

From the Post Courier:
THE eight clan leaders of Kamkumung village in Lae district have withdrawn support from the local MP Loujaya Kouza in her bid to form the Lae City Commission.

The leaders revealed this during an open meeting convened at Kamkumung village where all five Ahi villages attended to make their position clear to all the 31 clans.

Ms Kouza in numerous media statements claimed that she had the support of the 14 clans of Butibam and Kamkumung in her bid for the proposed commission.

There was never a wide consultation with all stakeholders before the announcement of the proposed commission;

The other villages of Ahi namely Wagang, Yanga, Hengali and Yalu were never acknowledged and considered by Ms Kouza in all her public announcements. This approach is an insult and a total disrespect to the collective fight traditionally put up by their forefathers to build unity and solidarity between the 37 clans of Ahi; and

The other districts of Morobe, the Morobe Provincial Government, the business community and other stakeholders were never acknowledged by Ms Kouza in all her media statements on the proposed commission.

The elders of the other 31 Ahi clans had welcomed the decision by Kamkumung village and have pledged their full support to Kamkumung. The leaders therefore called on Ms Kouza to stop using their clans to support her political agenda because they were never acknowledged in her media statements.