HOW DIGICEL IS RIPPING YOUR HARD EARNED KINA 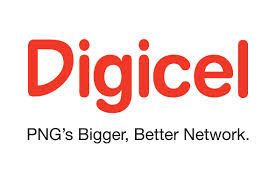 Bmobile & Digicel both charge by billing block, this is not the same as the charge per megabyte. Bmobile charges 0.03t/10KB while Digicel charges 19t/400KB. What does this mean for prepaid data consumers? Before we get to the answer, let’s explain how data units are calculated.

Digicels marketing team are smart, they say get more for less but they are actually depleting your data very fast because of the 400KB billing block. This info is available on the website except that people don’t understand what it means.