UPNG A PICTURE TELLS A LOT OF STORY 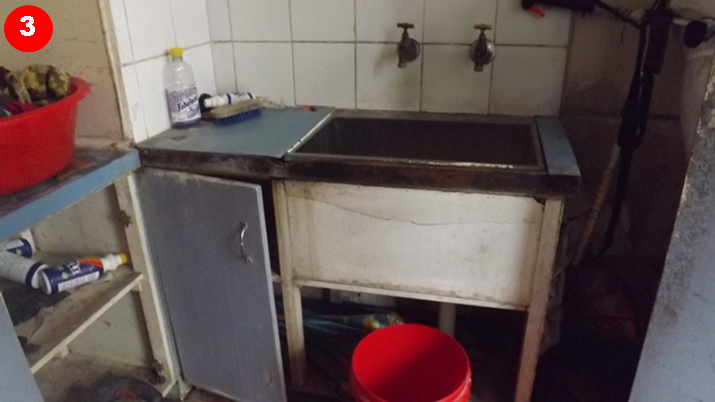 
A picture tells a lot of story. Likewise I present pictures here to tell about the state of students’ and lecturers’ housing facilities on campus at the University of Papua New Guinea. From the outset let me attest unreservedly that there is no malice or prejudice behind this publication except that the truth must be told.

It’s been over 20 years since I left UPNG and correctly student dormitories including all the Toa blocks (1-6), Talaigu, Poroman, Kapandu, and Niomoru as well as all the girls’ dormitories – Luavi house, Lasitawe and Dame Mary Kekedo building - have succumbed to depreciation and years of general wear and tear. At Toa 5 & 6, stocks of rubbish lie uncollected for weeks if not months, betelnut spittle everywhere. A room has stocks of empty soft drink cans piled up outside, a perfect attraction for Papuan black snakes.

At Fort banner where lecturers live, streets are filthy with rubbish and over grown trees and grass, used shopping plastics dictate an eye sore. Broken bottles and empty soft drink cans add to its worse. The long dry spell promotes the burning of grass creating black spots up and about.

Pictures 1-7 reveal the state of a senior lecturer’s house: 1. Living room with no white goods at all. 2. Tiles in the kitchen tearing apart. 3.  Laundry sink frames rotting away. 4. Steps broken. 5. Timber torn and gone on the veranda. 6. A young symbiotic plant growing on roof top, dry leaves block gutter. 7. Fly wires rot away.

First in the mind of a visitor is what is going on here? Do they have a management? Do they care at all? Does UPNG has money for general up keep and maintenance?

Certainly, I am unable to provide a direct answer except the management which I didn’t have the privilege to consult when this report went to print. However, the calculated guess would be yes; they have a management and they do care and are conscious of importance of general up keep and maintenance. The irony however is does UPNG has enough money to fully implement its planned annual activities. This is based on fate and subject to National Government funding to UPNG.

From media reports, we were aware that UPNG suffered a major budgetary cut last year and in the previous year. Vice Chancellor Professor Albert Mellam promised to make do with whatever was given by the Government. He managed this far.

Lae’s University of Technology (Unitech) has a similar story to tell so is the University of Goroka (UOG), University of Natural Resources and Environment (UNRE) Vudal and other state owned universities and institutions in the country.

Under its TFF education policy, the O’Neill Dion Government is not only putting money in maintenance of facilities at the state owned universities and institutions but is actually building new infrastructure as well for example current construction of new law school and science four at UPNG.
This is a good trend for change, for better in our higher learning institutions however, the risk is if it didn’t continue after 2017 general elections under a different regime.

Secondly, because it is not law state owned institutions cannot be guaranteed consistent increase in funding every year according to their anticipated plans and programs.

This brings to light a challenge, maybe the greatest challenge for all management at state owned institutions – recruit planners who are creative and can perform outside the box with no strings tied. For example, I was impressed with performance of Samuel Petau when he was UPNG planner, he brought in substantial amount of money under PIP funding for the university than any other planners in our time. His advantage was that he was former First Assistant Secretary with the Department of National Planning & Implementation and that provides the leeway to PIP funding without much hurdles. It’s regrettable that he left UPNG.

Furthermore, it brings to light another issue – the Namaliu Garnaut Report. This report came about after the Somare-Abal Government commissioned a nationwide investigation into the state of affairs of state run universities. It was well compiled and presented with detailed facts highlighting major problem areas, how to go about fixing them, cost involved and implementation schedules and plans. In fact, I never was privileged or had an opportunity to see this report but was told. I ask why is the Namaliu Garnaut Report remains a secret unspoken-about-document to date?

If this report had reached Parliament and attracted its endorsement, then this Cabinet or any Cabinet today or in future will still have to implement the findings of the Namaliu Garnaut Report. In this way, funding or increase funding to state owned institutions including UPNG is guaranteed over time without fear of funding being scraped by any one government in power. 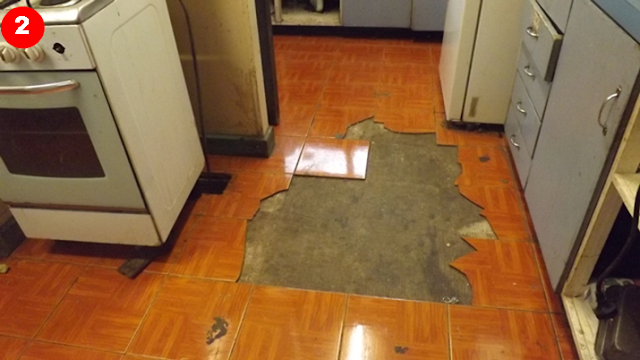 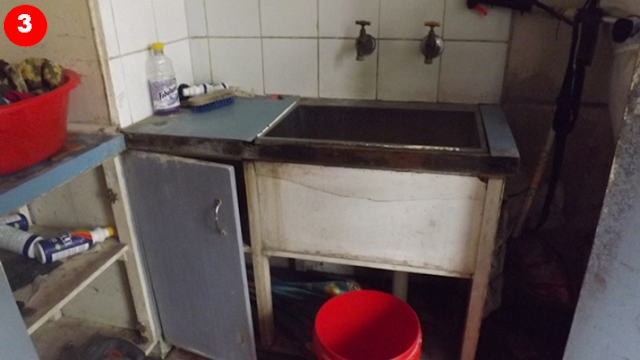 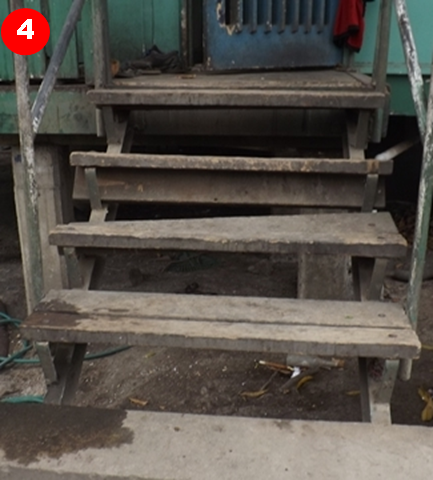 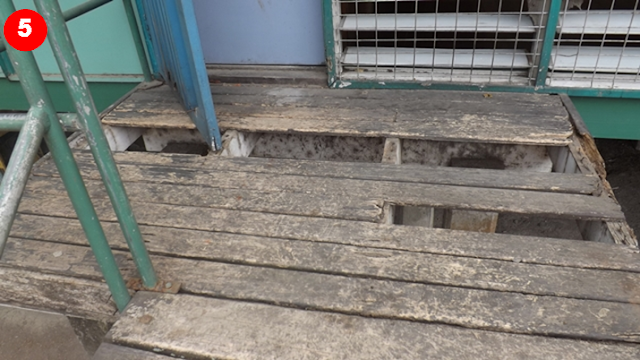 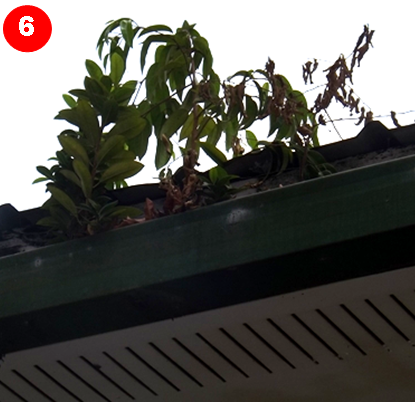 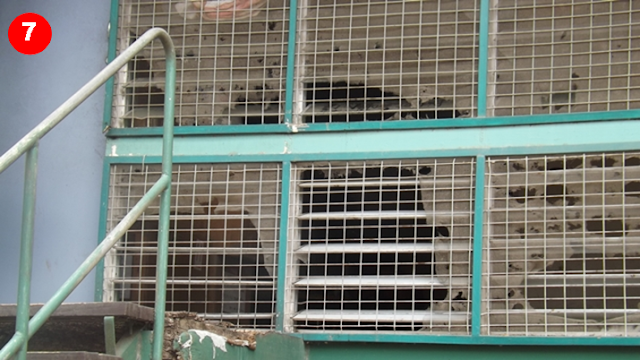