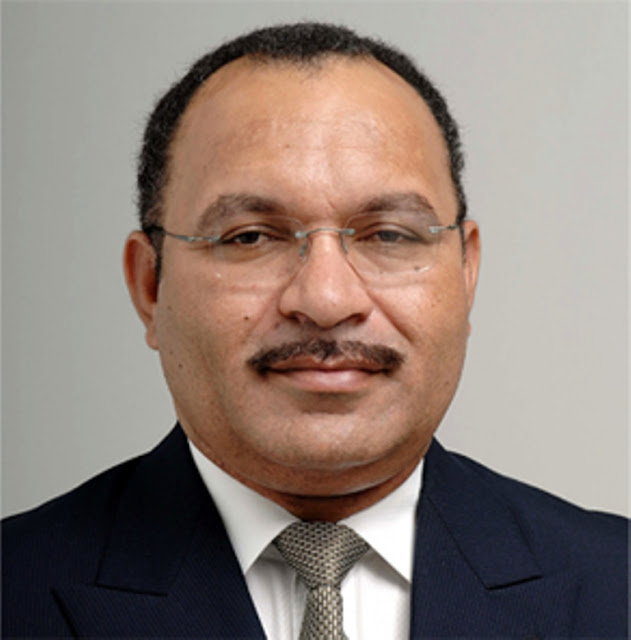 Prime Minister Peter O’Neill and his heavily corrupt National Executive Council have, on Wednesday 16th December, approved to abolish the Limited Preferential Voting (LPV) System and revert to the old system –First Past the Post. We do not know the reasoning behind this regressive Christmas gift to PNG by the O’Neill Government but well-placed sources confirm the NEC decision.

This decision does not come as a surprise to Papua New Guinea, the land of bountiful tolerance and wilful ignorance. It shouldn’t be surprising at all because O’Neill Government has lost its popularity on all fronts. Economic Mismanagement, Grand Scale Corruption, Evasion, Deception, Lies, and Manipulation are among the outstanding hallmarks of PNC Party and O’Neill Administration.

PM O’Neill himself has the NPF case, the Paraka Case, the UBS Leadership Tribunal and the PNG Power Generators case still hanging over him and yet continues to run this country down. Thanks to our entire cargo cult and conniving MPs.

The early indications of O’Neill’s PNC party’s fate were that four by-elections. ¾ of the MPs who won were not PNC candidates. Despite that, he boldly and domineeringly made known at a gathering in Ijivitari when endorsing convicted briber (Arore) that “He (O’Neill” would be around for a long while so people have to get used to it.” The papers were reporting that his election victory will be first seat declared in the country. That is a brazen demonstration of dictatorship and manipulation.

The abrupt, unconventional and unconstitutional passage of 2016 Budget and Adjournment of last Parliament sitting exhibits the monster O’Neill has become.
To O’Neill and his gang of bandits (NEC & MPs), Power means everything. It means their survival, wealth and protection from prosecution and history has shown that they were successful at it.

With the approaching national elections and the collective consciousness of National Issues generated by social media, these bandits have to devise a strategy to stay in power.

They changed the Electoral Commissioner with a new person who, with due respect, had no exposure at the National level.  The new Commissioner just moved in and removed all serving experienced officers and displaced them at a time when the elections are just around the corner.

Consistent to the moves, now NEC has approved to abrogate the Limited Preferential Voting System. The LPV system was introduced to prevent election rigging and give a wider opportunity to votes to select the candidate of their choice. Melanesian cultural alliances and tribal solidarities have inhibited the free exercise peoples voting power hence the LPV system was introduced. Through the LPV system, the most preferred candidate of the entire electorate is selected, not the candidate with the biggest tribal base.

What the O’Neill Government is doing is that they want to revert to the First past the post so that it would make it easy for corrupt politicians to win the elections systematically by paying off all the voters with the proceeds of corruption they accumulated so far. That will also provide opportunity for them to hijack the election process once they are in the lead.

They will now have to amend the electoral laws to suit this momentary political convenience.

There are rumours that if it appears that the first past the post would not be promising for O’Neill Government, they will defer the elections until after the 2018 APEC Meeting here in PNG. The fact that Electoral Commission received no to little funds for the 2017 election preparations in the 2016 National Budget speaks volumes to confirm that assertion.
corruption Crooks ELECTIONS 2017 government Official Corruption Peter O'Niell