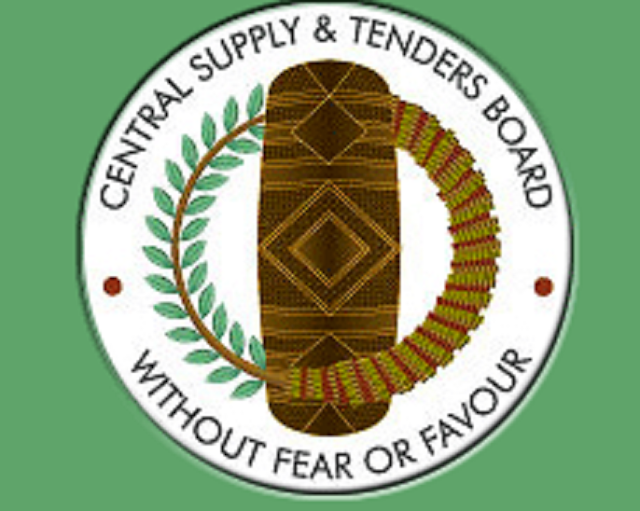 A lot has been circulated about the Waigani Court Complex project and we need some straight talk here. Only last month, the Deputy Prime Minister, Hon. Leo Dion came out publicly concerning the corruption issues surrounding the Provincial Supply & Tenders Board (PSTB) in the provinces.

From social media, we are being advised that he will now chair NEC to award the Waigani National Court project to a contractor recommended by the Central Supply & Tenders Board (CSTB).
A lot have been said in the News media and the social media with regard to the Waigani National Court Complex tender. The allegations of political interference was also circulated in the social media showing the letter from the Chief Justice to Min. Ano Pala and a copy of part of Tender Evaluation Committee Report (TEC).

The tender for the Waigani NCC court is a public tender put out by CSTB and there was public opening. Tenders were in two parts, technical submission and financial submission. The project budget given by the consultants after tender opening was K409 mil.


The CJ in his letter circulated in the social media he stated that he “wish to see the project constructed and completed by a contractor supportive of the local industry, who will deliver the project on time, within budget and to a high-quality standard of finish required.” From copy of Tender Evaluation Committee report also circulated in the social media, the contractor who score very high in both the technical submission and financial submission was Fletcher Morobe Construction.

Tender Evaluation Committee ranked Fletcher Morobe No. 1 with CRCE ranked No. 2 and L&A ranked No. 3.

However CSTB did not accept Tender Evaluation Committee report and made its own recommendation and on its report removed FMC and recommended CRCE now elevated to No. 1, L&A down to No. 2 and CRCG brought into No. 3 to balance it out.


FMC was removed because on the copy of CSTB report circulated on social media, Item 14 reads; “The CSTB’s reason for removing Fletcher Morobe Constructions is because of past experience with CSTB for numerous variations in the South Pacific Games Contracts that was awarded to them.” This
statement alone imply that Fletcher Morobe Construction was involve in some sort of corruption involving the multi million kina SP Games project.


The word variations in PNG has become a sinful word associated with corruption in the civil and building construction industry and the Opposition Leader Don Poyle and PNG Opposition has been very vocal on this subject.

However for the SP Games Project the additional variations Fletcher Morobe claimed were not their doing. These variation were requested by the Client (PNG Games Committee of the SP Games) and the consultants.

Fletcher Morobe did not initiate these variations.

For the two Fletcher Morobe projects, one of the main reason for these variations was because the design work for both projects were only 70% complete when CSTB put these projects out for tender, hence there was a lot of unknowns. There was also additional works added to the projects such as the floodlights, temporary grand stands (scaffold stands), and seismic upgrade of Sir John Guise Stadium and the splash and play area of the Taurama Aquatic Centre. Obviously you expect variation because these things were not included in the original tender price and are being added to the completed design work.

The temporary stand at SJG stadium was only temporary and was supposed to be returned, however it is now made permanent and again it cost extra so it is also a variation.
These are reasons for increased cost which are the variations for the SP Games project. Instructions for these variations came from the Client and the consultants
who were engaged to make sure these projects have in place everything that is required to meet the very high standards expected of it.

Therefore CSTB's reason remove Fletcher Morobe as the recommended contractor is not supported unless they have another good reason we do not know.
Fletcher Morobe has been in PNG for the past 38 years supporting PNG in its development and also training many of our technical and trades people over the years.

Fletcher Morobe currently employs over 95% Papua New Guineans and has in its current workforce many very experienced people who are involve in building many of the notable projects both for the public and private sector throughout PNG.

Projects such as the Parliament House, Jacksons Airport, Bank of PNG and Papua Hotel and the Australian Chancery to name a few. These projects have been complete on time and on budget with very high quality finish.

Waigani National Court Complex when completed will be another icon, another project we Papua New Guineans can be proud of like the Parliament Haus. Let us all be transparent in our dealings with regard to this project.
Ano Pala cOURT hOUSE CSTB fletcher morobe L&A Constructions SALAMO INJA tENDER eVALUATION cOMMITTEE