Conflict of Interest in the Merger - ICCC Boss and Mahesh Patel 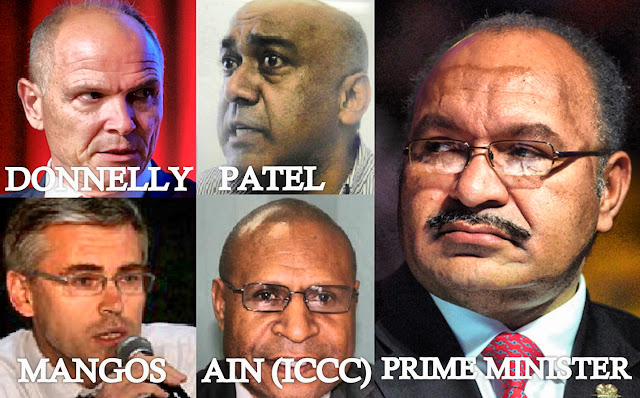 by PNGBLOGS STAFF WRITERS
It seems ICCC is in bed with Telikom’s Chairman Mahesh Patel on the so called merger of Telikom, Bmobile and DataCo issue. A number of key points for the public to note here:
Given these seven points, it appears that whole deal of merging the state telecommunication companies is not a viable approach for national development but one that is focused on enriching a few greedy and evil people. Sadly, the country is again denied its aspirations of improved education, health and social services. Delivery of government services that depend very much on telecommunication and IT platforms would be affected as important government business gets passed onto private hands courtesy of our Prime Minister Peter O’Neill and his club mates – Mahesh Patel (Fijian), John Mangos (New Zealander) and Michael Donnelly (Australian).
Mr. Paulus Ain, which side of the scale you will finally rest on will be the deciding factor for Papua New Guinea and its 8.5 million people 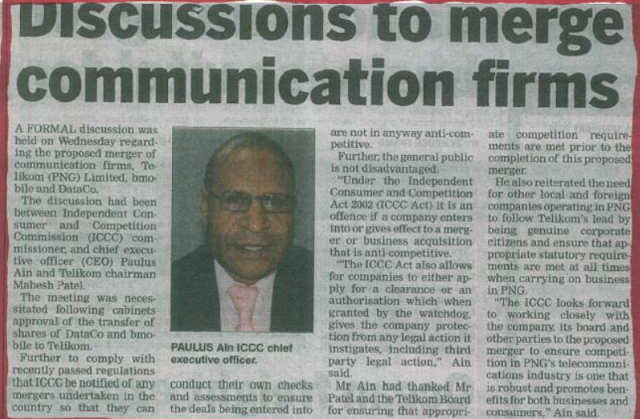