PNG BLOGS has learnt that Prime Minister PETER O'NEILL has directed Kumul Consolidated Holding  (KCH) Chairman and O'Neill rubber stamp PAUL NERAU to engage the services former Digicel PNG CEO, JOHN MANGOS as a super consultant to the Public company in a bid to sell off TELIKOM and its subsidiaries to DIGICEL and you guessed it REMINGTON Group of Companies.

PNGBLOGS broke a story today about the recent engagement of Mangos in a plot to sell off three of PNG's State owned Telcos Telikom PNG, B-Mobile and DataCo. Telikom has a good track record of being independent unlike Air Niugini or PNG Power, they have diversified their business into the areas of television (EMTV) and retail (DATEC).

JOHN MANGOS is Peter O'Neill's puppet and a Digicel plant to take over the Communications Industry in PNG through the sale of TELIKOM PNG and its subsidiaries.
He has been around Papua New Guinea after he was promised the role to sell off Telikom and make Peter O'Neill a major shareholder through O'Neill's REMINGTON Group of Companies.

Peter O'Neill has no shame in selling PNG by engaging a renowned shill who has no regard for the laws of PNG. He is willing to bend the law to allow tax paying Papua New Guineans to fork our K16 Million for this man. In doing so he is paying him now to sell off a iconic Papua New Guinean company TELIKOM PNG LIMITED. 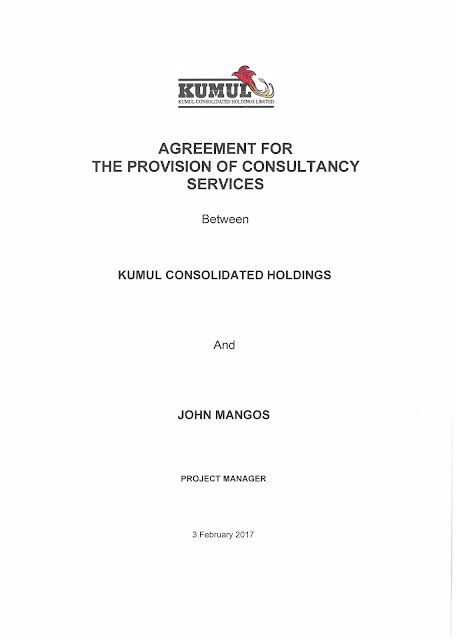 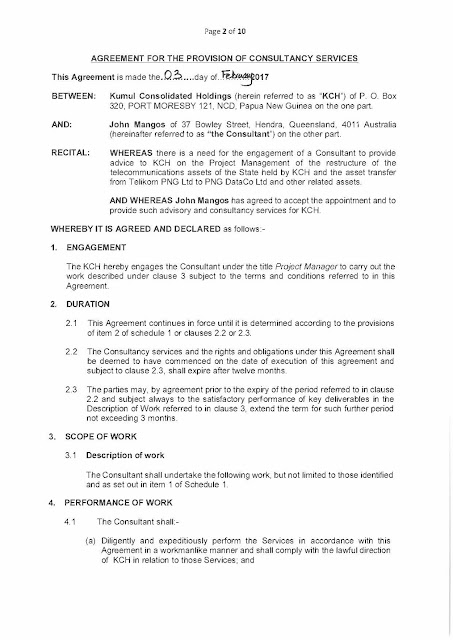 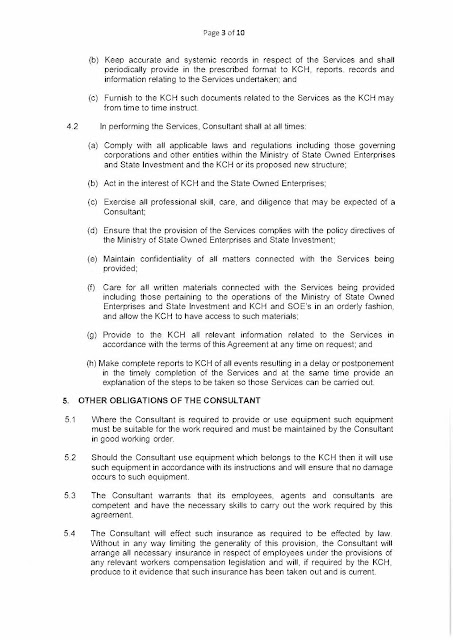 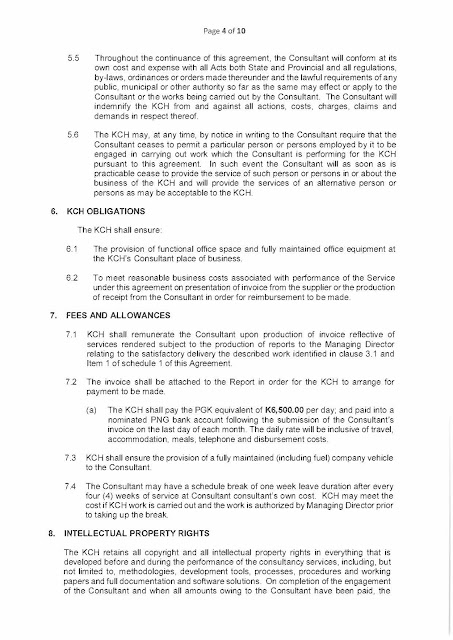 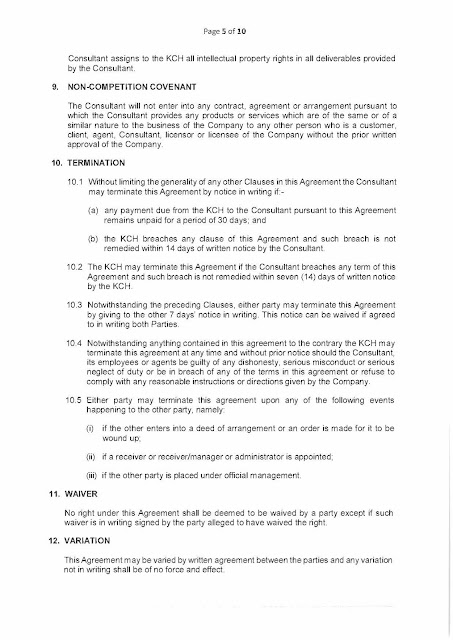 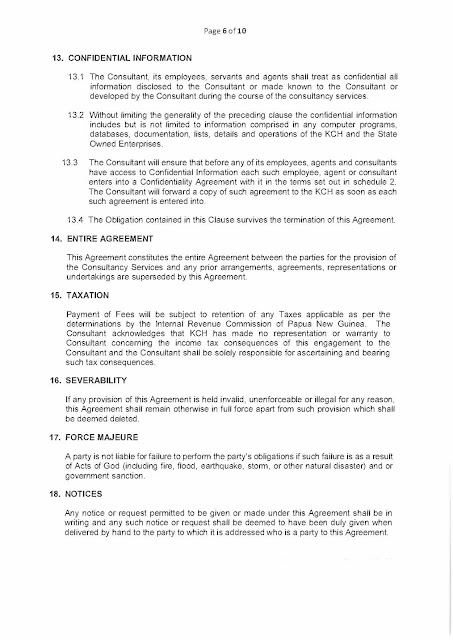 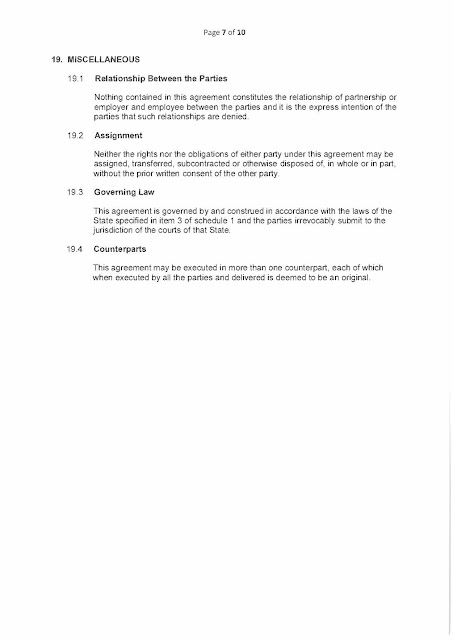 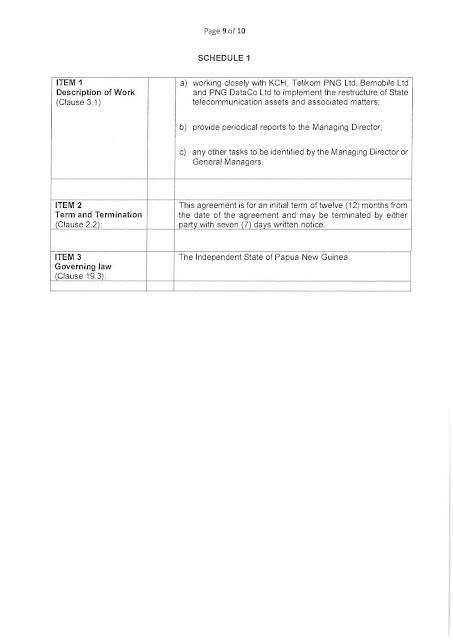 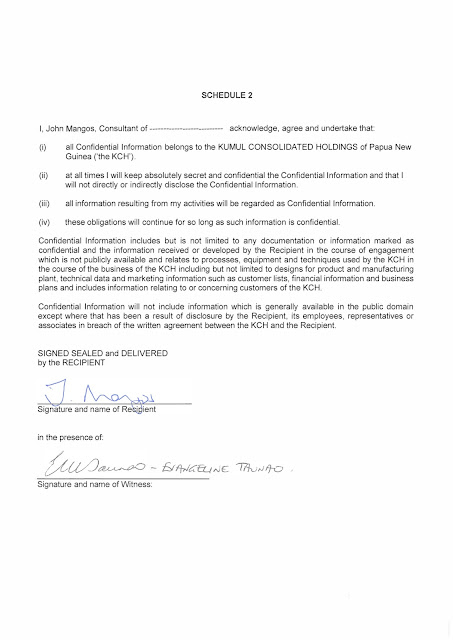