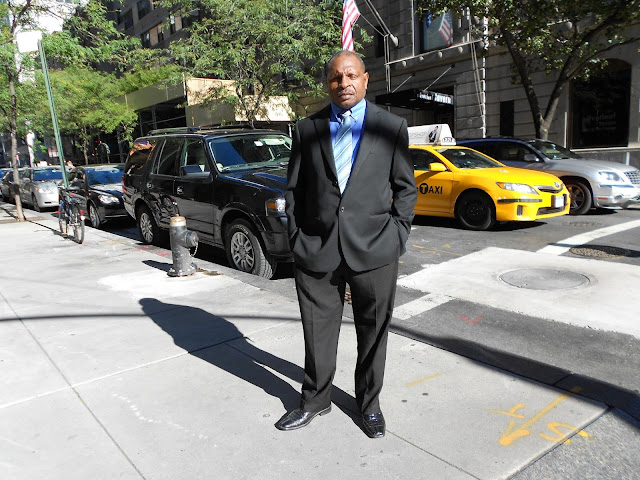 Its not an enviable task to be the one delivering unenviable news. Anyway, the Landlord of the Embassy Chancellery, not having received the rental lease payment for the month of March and fearing possible long delays as in the past, and despite assurances, has issued a letter demanding full payment of lease rentals for the month of March and April by the 1st April 2017.
The attorney of the Landlord had been copied the letter to its attorney, which essentially is a standing instruction to secure from the courts, an eviction order to effect the eviction of the Embassy from the current chancellery location if said payments are not received in full on or by the date cited in the letter.
Attached are Ambassador Mulina's cover letter along with the Letter from the Embassy Landlord. We hope quick appropriate action from headquarters can prevent eviction.
Thank you
Elias R. Wohengu
Minister/Deputy Chief of Mission
Embassy of Papua New Guinea
1779 Massachusetts Ave NW
Suite 805 Washington DC 20036
Tel(202) 745-3680 Fax(202) 745-3679