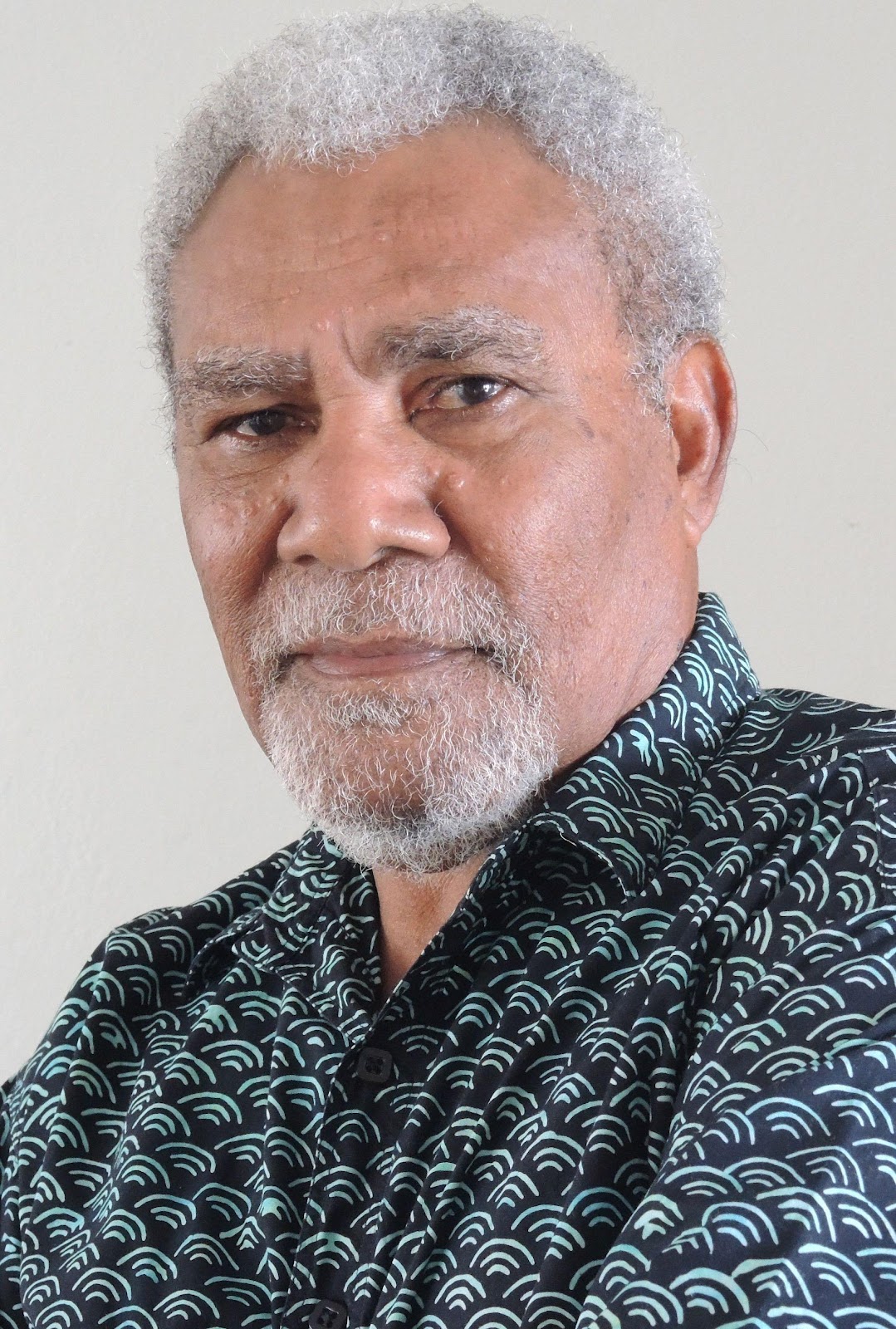 He said PNGSDP is happy to participate as the PNG-based member of a consortium of overseas financiers to provide a facility totaling K725 million (US$230 million) to allow the landowners to pay the State for their 4.27 per cent interest that was agreed under the Umbrella Benefit Sharing Agreement (UBSA) reached in 2009 between the Somare Government and the landowners.

PNGSDP was set up to hold shares in Ok Tedi Mining Ltd for the benefit of the people of Western Province and Papua New Guinea. Since the expropriation of its shares by the Government, it does not receive dividend income from OTML.

However, PNGSDP’s share of the previous dividend flows saved in the Long Term Fund totals US$1.4 billion, which is invested securely and profitably around the world in government bonds, corporate bonds, equities and cash. PNGSDP therefore has the financial muscle to participate in the proposed lending consortium.

"Initial discussions with a national and international advisory team have satisfied PNGSDP of the commercial viability, proposed independent management and ownership structure of the landowners’ equity vehicle,” he said.

“The arrangement must satisfy PNGSDP’s strict investment guidelines and criteria for the Long Term Fund. As such any PNGSDP investment must be low risk, generate good returns and in this case, provide landowners with the capacity to repay the loan comfortably.

“This investment will make a strong contribution to the growth of the Long Term Fund, and benefit Western Province people when the funds in the LTF become available for sustainable development programs and projects.”

Sir Mekere said that with its intimate knowledge and understanding of the business environment of PNG and the country and sovereign risk profile, PNGSDP is well positioned to give confidence to the overseas financiers to lend by becoming a co-investor.

He said congratulations should go to former Prime Minister Sir Michael Somare and the National Alliance Government for offering this equity to the landowners under the UBSA in 2009.
“What I do not understand is why it has taken the Government so long to conclude the sale of the shares to the landowners,” he said.

“The landowners have been very patient for a long time - eight years. I understand that they have made a formal price offer to the Government through the Treasurer. I urge the Prime Minister and Finance Minister James Marape to take the offer to NEC for a final decision, to stop keeping landowner groups in suspense any longer.

“The security of the wellhead is vital not only to the LNG Project, but also for future foreign investment. The Government should do everything it can to guarantee that security. There is no better way to do this than to have the landowners directly involved through ownership.”

Sir Mekere noted that after expropriating 63.4% of the shares in OTML from PNGSDP, the Prime Minister offered Western Province landowners 33% equity – but for free.

“In this case, landowners are not asking for free equity but have made a firm offer to pay K725 million to the cash-strapped Government, and yet for some unknown reason there has been no response.

Sir Mekere said PNGSDP already had significant investments in the country, and that the company was always ready to invest in other sound and safe opportunities in PNG.

“Taking part in financing the LNG landowner equity will be a major investment in the resource sector, helping landowners to have a direct beneficial stake in the development of their resources,” he said.