HERE FOR APEC OR OIL & GAS? 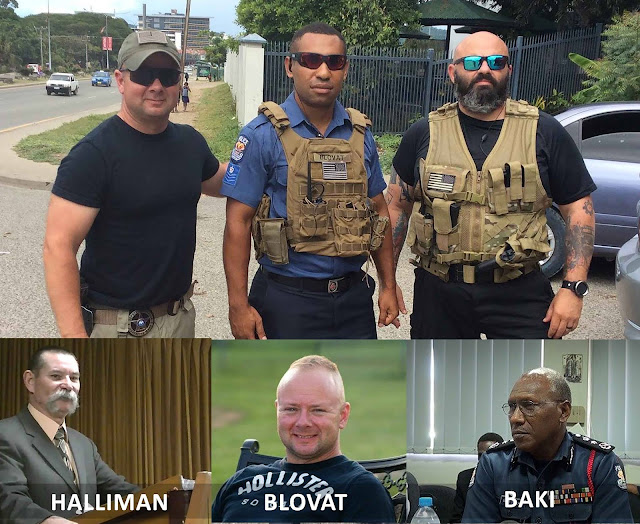