SO JUST HOW MANY PNC MPS WILL RETAIN THEIR SEATS 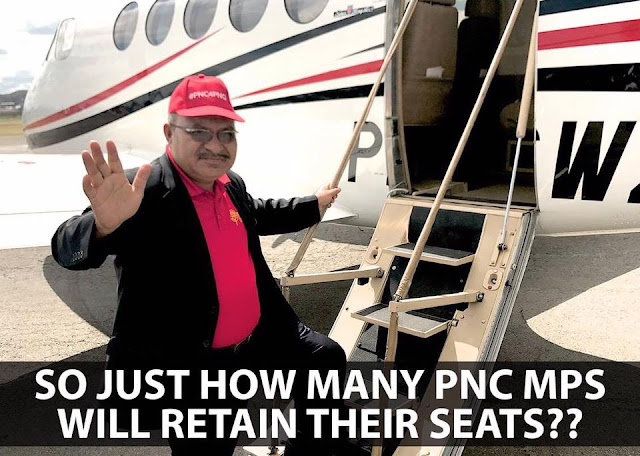