So who is the next alternate PM? 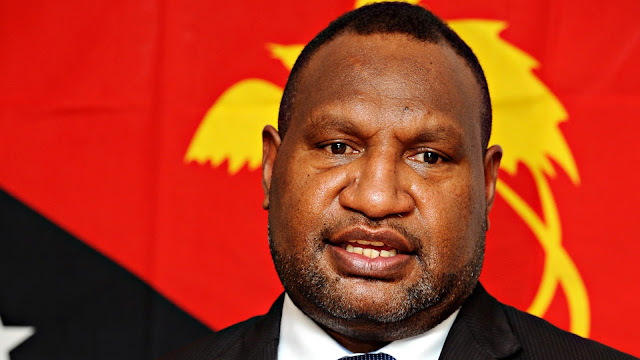 The opposition knows that if they choose the alternative PM within their camp, others will feel uncomfortable to join them. So regardless, they have to swallow their pride and allow the nominee of the next PM to be from the government.

Pangu Pati with their new leadership have sworn from within that they will never move unless James Marape is the alternative PM. This is from reliable sources.

Hon. Peter Ipatas has returned to his old political party. His move was to regain the party leadership to position himself as the alternative PM. He is most likely to remain loyal to PO in the event that the alternate PM is not from Hela, SHP or Enga because his concern is to do with the regional leadership. Enga has more to lose than any other province. They move because of something bigger like PM post or they are more comfortable where they are already. Unless the tide is shifting to a point where they see that PO is sinking, their next best alternate choice would be Marape, because they feel more comfortable and they feel that only Marape can uphold the commitment made to Enga by PO. So Enga governor is smart enough to position Enga to continue to benefit regardless of the outcome.

So given the above scenario so far, the only alternate PM would be Hon. James Marape.

Now would the NA and Sepiks be confident with Marape? I think so!

Marape was the last man standing for the GC Sir. Somare and was loyal to him until the end. He got the Chief's blessing before moving over to PNC so I think the Sepiks and most importantly NA as a party still have great respect for Marape and I think that Marape still sincerely respects them.

Hela, SHP and Enga will move only if Marape is the alternate PM. This will trigger the entire collapse of the O'Neil Dynasty.

Others PNC members and Ministers also truly believe that Marape is the best leader and they will feel more comfortable working with Marape than PM PO.

So this is what needs to happen.

1. PNC caucus needs to tell PM to step down as party leader and relinquish party leadership to James Marape.
2. Opposition camps, Pangu camp and others need to announce the alternate PM as quickly as possible if we want to walk in the park to Vote out Peter O'Neil.

Either of the two conditions must first exist to see a mass exodus from Government MPs to ditch PM PO.

Marape has to be the alternate PM. If not, forget the VONC and let's talk about how O'Neil will crucify all the defacing MPs after the VONC when he will still be PM.