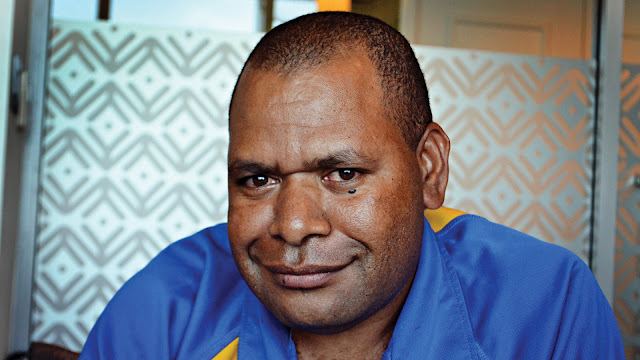 Undialu Philip formed this company called UPNGO Consultants Services and being managed by Kinoka Feo, Mr Feo ran the company on the remote control, Undialu during his tenure as MP for KLK pumped millions into UPNGO Consultants services and established TOO GOOD CONSTRUCTION LTD, in which UPNGO CONSULTANTS SERVICES as the mother company.

Lately, more than K20m pumped into UPNGO Consultants services. A consultant from Goroka was used as a rubber stamp to run that firm. Undialu can pretend to be the best leader in Hela but he's the worst Governor now.

Margarima's diverted thousands of votes in bundles from their respective wards but I don't see them participating in Developments that is taking place in Margarima. Just estimate the costings of Kandep to Margarima road, Margarima TVET and the Kappa factory which is now touching the ground. Undialu himself is the mastermind at the back of all the expenditures of the company's. Below is the company local view.

Does that mean there is not enough Margarima's who can engage in all those developments? Margarima's gave votes on a golden plate and Undialu's actions speak volumes. Undialu still owes an apology to his powerful supporters like Iki Mamu, Simon Olaiya, Max Kau and Gerry Mamai so Governor Undialu clears your stand now or never.

Hela's don't confuse yourself here Kinoka Feo is from Goroka and was engaged by Undialu, Undialu won't engage any Hela men to be he's consultants or any other important business or tasks. Undialu knew that he will be caught by Hela sons so he gave them 100 meters away. Undialu you told us to do submission for such projects but you shift your mind and operate as a boomerang. It sounds to the attention of all the Margarima's who have stood behind him in 2017 polls as a joke and it is very evil and greedy. 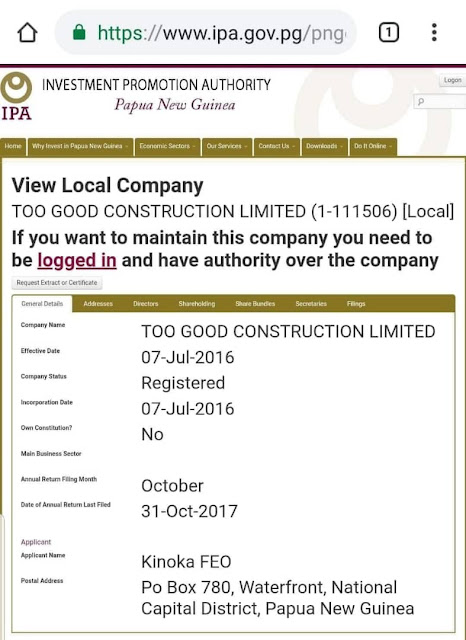