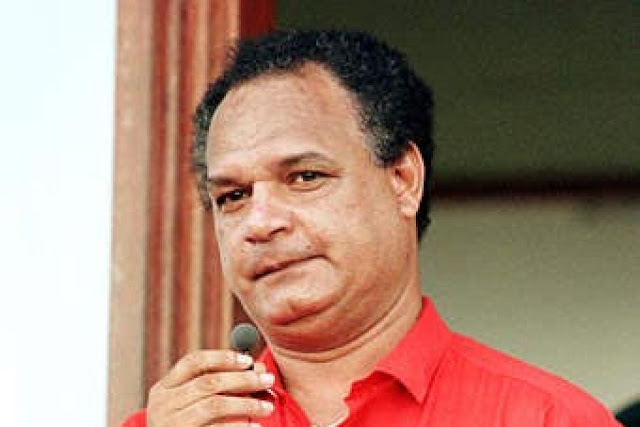 He is dead and gone but his wisdom is for the unification of PNG stands tall.

Papua New Guinea can move on to become federal states as a unified country as we move into the future. Such option is available and are far from over.

Independence will only create disunity and segregation in a multination state such as our country that's what is meant for us to uphold national unity at all times.

"One people, One Kantri and One nation."
Is the preamble of our constitution!

Let me recap the memories of PANGU PATI. It emerged in the bully beef club from like-minded leaders like Somare, Late John Guise, late Sir Albert KiKi, Sir Julius Chan, Fr John Momis and Late Bernard Narakobi and others who saw the common dream for PNG self Independence 45 years ago and consequently gave birth to our nations based on the fundamental principles of National Unity.

Sir Palus Matane described our nation as a Parliament of 10,000 tribes meaning our country is unique and is United in Diversity.

So make no mistake from the wisdom of the living legends! Dead and living Instead we should progress our nation to a higher level of unification of politics for our common good thus greater autonomy for our provinces.