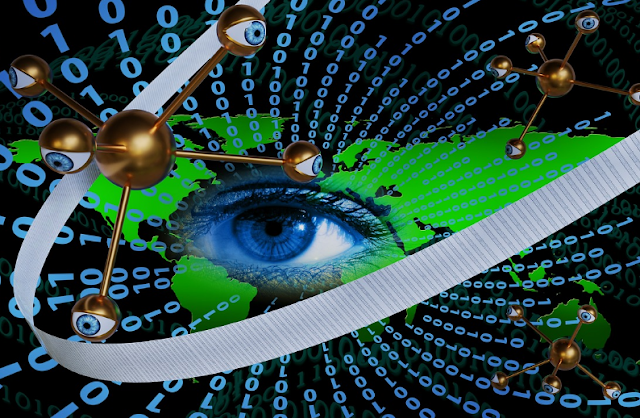 Big Data mining and the new sciences of singularity and its application in nanotechnology, nanobiology, machine learning and manufacturing  has crept up on us in PNG and has thrown the small science and engineering  community in PNG into disarray with the announcement by the Governments Telco Provider, Kumul Telikom, that it has reached agreement with Huawei of China to roll out 5G in PNG starting in our urban centres in 2020.

For the mostly ill informed majority the fear of radiation associated with 5G technology was the most immediate concern raised by the so called educated elite ahead of the far more critical issues of geo political considerations and the potential of spying by the Chinese State on countries using Huawei 5G technology which was raised by the USA.

PNG and 68 other countries around the world including South Korea, Germany and the UK are now being asked by the United States to vacate the use of Huawei 5G technology or face being cut off from United States intelligence sharing and other possible development aid assistance which is instrumental to micro states such as PNG. Australia and New Zealand on the other hand have already complied with the United States directive.

In the race for 5G Technology, China is 5 years ahead of the United States and the United States is caught off guard and is unlikely to catch up with China, this, according to former United States House Speaker, Newt Gingrich, is because US Telco such as AT&T did not invest in 5G research because they borrowed US$85 Billion to buy the Entertainment company Time Warner and is now so indebted to the big banks. Being unable to compete with Huawei, these Telcos are lying to the United States Government about Huawei... because they cannot have 5G, they do not want anybody else to have 5G. Contrast that with Huawei who invests more than US$70b annually on R&D.
The US is now working closely with the European Telco equipment manufacturers to challenge Huawei because its own Telcos are way behind China on 5G. The United States will have 5G coverage by 2022.

For the susceptible in PNG, no, it is not a health battle as the radio waves emitted from the 5G network are the same as those on our 2G, 3G and 4G networks with negligible impact on health. For the religiously inclined, yes,  666 is definitely here with 5G Technology. Law enforcers worldwide now have access to facial recognition technology with 5G that can do risk  assessments; from Opening accounts to keeping tags on Rapists, Murderers, and monitoring anti-social behavior.
Already in other parts of the world we are seeing 5G smart technology replace currency as a medium of exchange and I suspect PNG will have to catch up with this new technology and debate more on the ethical issues and to have in our laws and provisions to deal with the creation of new life forms and hybrid human and animal forms that the new science of nanobiology is now going into. Already with Medicine the use of CRISPR in repairing deformities or susceptible disease genes in the human genome is now available with the cost of checking your own genome down from tens of thousands of dollars to AUD$100 by 2022.