by JAMES PERAKIN
Has Pangu Pati is becoming another Highlands Party? Pila Niningi seems to be calling the shots to support his son Nale McRonald law firm - Jema Lawyers and his controversy partner Jeffrey Kennedy. McRonald Nale the Principal of Jema Lawyers and Sam Koim are close buddies. How can the PM appoint such questionable inexperienced law firm with less expertise and the dad is the Minister in Government. 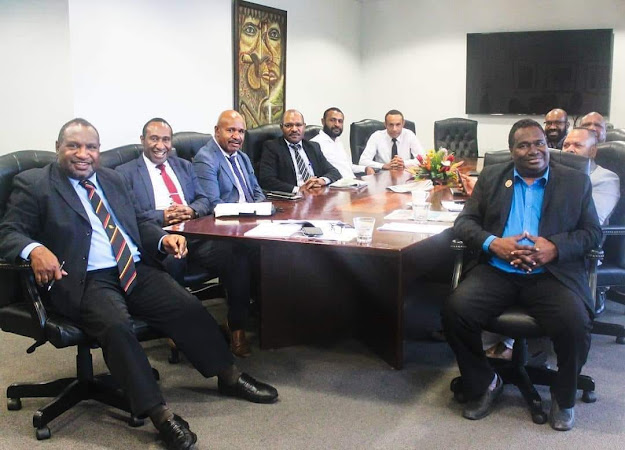 William Duma's ManuManu land deals funds are kept by Jema Lawyers Trust Account. They are involved in the land-grabbing business. How is that possible? Be your own judge! Jeffrey Kennedy, former controversial Vice-Chancellor of UPNG that was removed unconditionally is a mixed-race from Surunki, the same area where Deputy Chief Justice Ambeng Kandakasi is from, he was one of the principal partners of Jema Lawyer but is now locked up in a Sydney prison for assault and raping his Hanuabada girlfriend's daughter, a 15 yr old minor for canal knowledge.

He is in prison since February 2020 and still behind bars in Sydney Prison. The HB girlfriend name is Kathleen Ipi and she uses the name as Kathleen Ipi Johnson. Her late husband was Brad Johnson an Australian who had businesses in POM. Kathleen had 2 girls of the same age, one is her biological daughter and the other is adopted from her sister. Jeffrey Kennedy was representing them as their lawyer. Instead of being Kathleen's lawyer, Jeffrey turned around and was having an affair Kathleen whilst her husband was very sick on his death bed. Sadly, Brad Johnson passed away. They both moved in and stayed together. She sold all their land and properties including those of her family and helped her lover boy Jeffrey Kennedy to bailed him out from his Kennedy Estate debts. 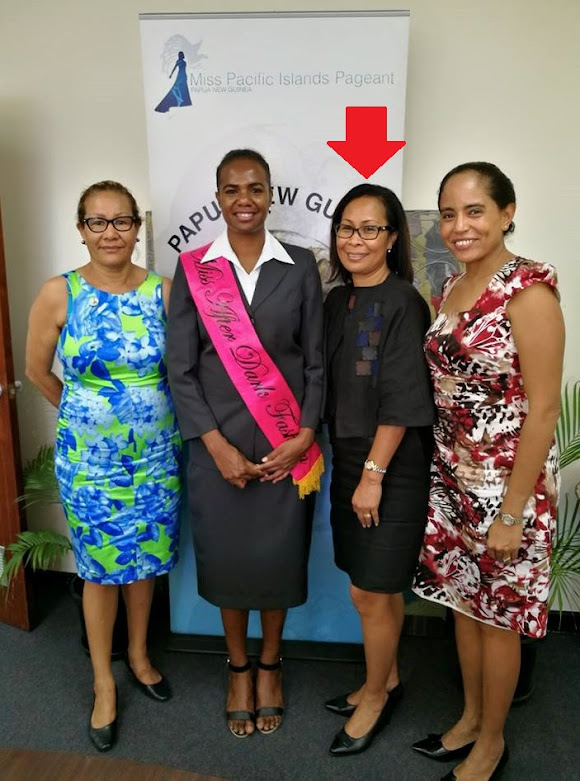 Her family is looking for her too to sort out the mess she created by selling their family home and land to help Jeffrey. Jeffrey is also involved with the Konebada Petroleum Park Authority (KPPA) located at the Junction market at the Porebada/Lealea Junction. The area is under the scandalous project (KPPA). He did a whole lot of illegal land grabbing around the Hiri West area and the people are looking for him to deal with him through the Court. Jeffrey Kennedy is formally married to a Kerema woman with whom he has 4 or 5 kids and they live on the Kennedy Estate. He has too many mistresses. Kathleen is also wanted by some of her friends whom she conned into a clothing project initiative which never got off the ground but their investments were given to her and she used up all the monies. She will get arrested soon as complaint already been made against her. She is a wanted person. Police knew about those people that made the complaint against her and are on the lookout to arrest her. Unfortunately, she has gone into hiding. Those been dubbed gave her time to repay their monies but she took advantage of their good hearts and ran off with their monies.
JAMES MARAPE JEFF KENNEDY JEMA LAWYERS Papua New Guinea PILA NINIGI PNG Corruption