The mounting trend of corruption at the National Planning Department remains unabated as Secretary Koney Samuel and his FAS – Corporate Services Division, Loma Pamea collaborate and collude to loot and rob the Department mercilessly. The few reported cases of fraudulent payments and corrupt deals by the two senior officers are believed to be only a tip of ice-bag. 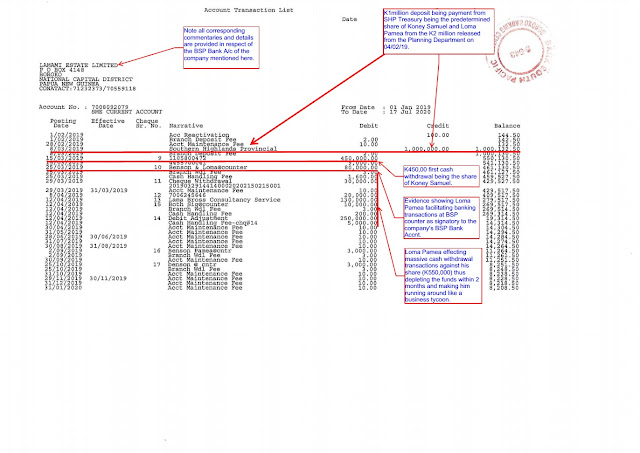 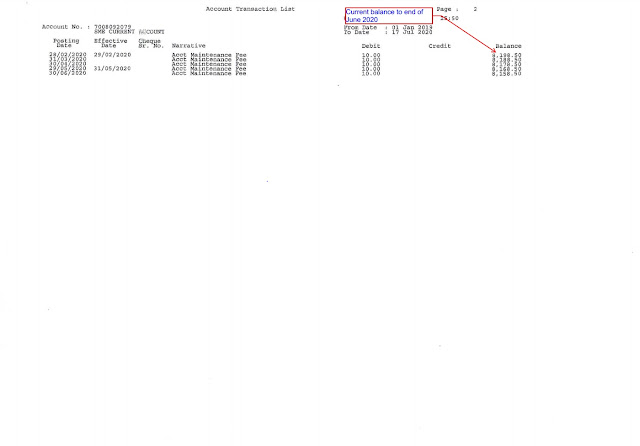 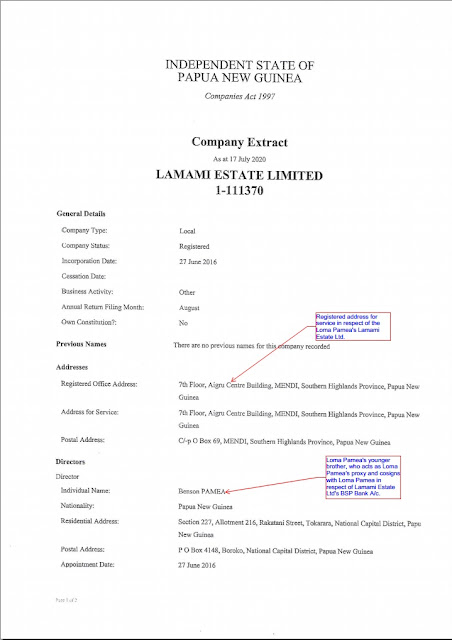 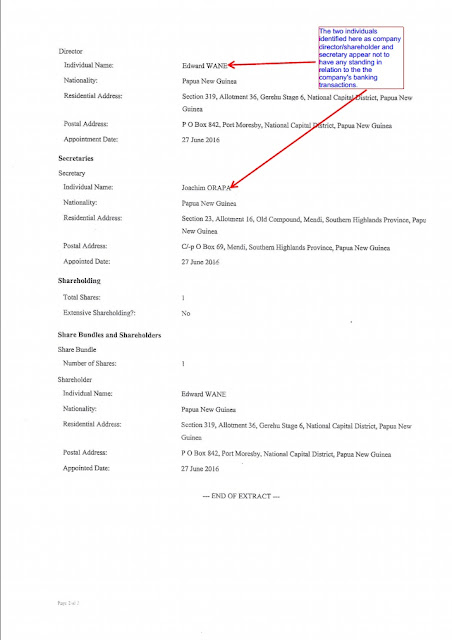 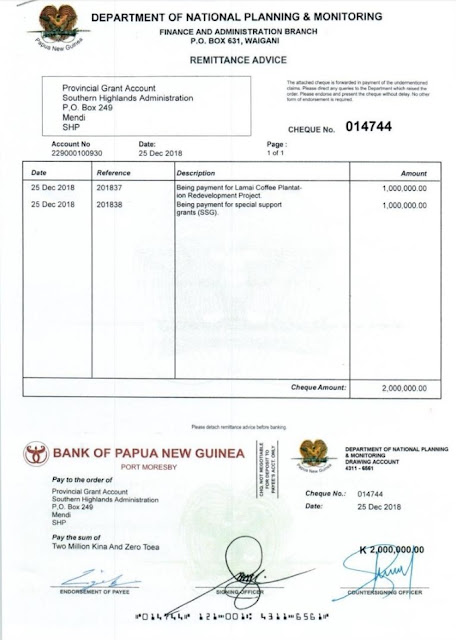