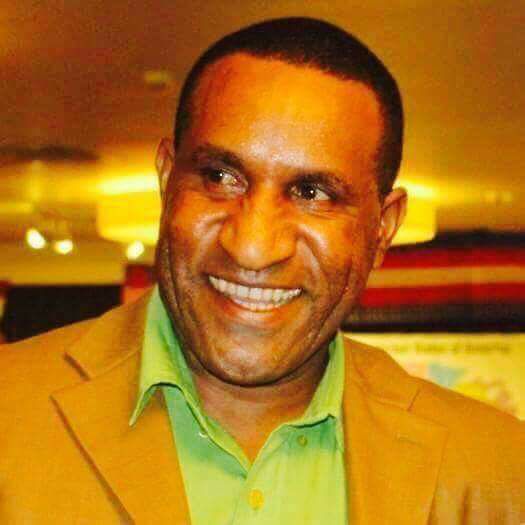 The Teaser put out has attracted a long article from the "indefinite interim CEO and Board Secretary", Mr Samson Komati,  claiming the contributions the group made to the policy discourse of this country in the recent past. Mr Komati claimed that he has been volunteering his time (recieved no pay/benefit). He also claimed that Prime Minister Marape did not donate the K2m he promised.

Samson Komati is no doubt a person endowed with innate organisational skills, rallying the masses for a cause. His prowess attracts a number of bored and equally concerned individuals to support. Aside from the issues of common interest, Samson is not without controversy. But today, we do not want to dwell on his past controversy.

Samson has been living at the Marakale Serviced Apartments along 5 Mile, Gordon's, for the whole of last year, all paid in advance out of PNG THINK TANK Group Account. He is continuing to stay there this year.

He sometimes claims that it is the PNG TTG office but he hardly sits in the apartment to work. The only time he is there is probably in the company of a female or if he is sleeping in the night. (Will cover that in Part 3).

There are many Papua New Guinean millionaires that I know don't live in a hotel for a year. Why not he rents a decent house at Henaos drive or Gordon's where he can use the other rooms as office but at a very low price? Who is funding this lavish lifestyle?

Can Samson Komati or members of the PNG TTG conform or deny this assertion that Samson Komati is living at Marakale Serviced Apartments?"