There has been so much critics from Peter Yama concerning recent Arrests made by  Investigators from Lae in regard to MRA K6million.

The reasons why outside Investigators were brought in to take up this case was because Peter Yama and his Former PPC Ben Neneo stopping Madang CID to carry out Investigation into certain cases like Brian Bell Fraud Case.
Now calling on ACP Guinness, Madang PPC Mazuc and Investigators to Immediately look into this outstanding case.
Madang Police, we believe can handle this without fear or favour.
All evidences attached including a Memo from Former PPC Ben Neneo stopping OIC CID Yalamu from conducting Investigation into Bran Bell Fraud.
PYs children were arrested last week. They had in their possession huge amounts of cash...
Manu escaped to Philippines with Peter Yama's 2nd wife and children. The first wife is from Bundi left him and is based now in Wewak. 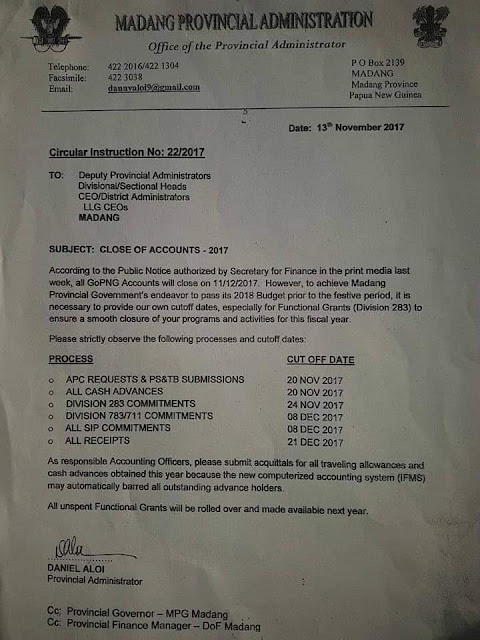 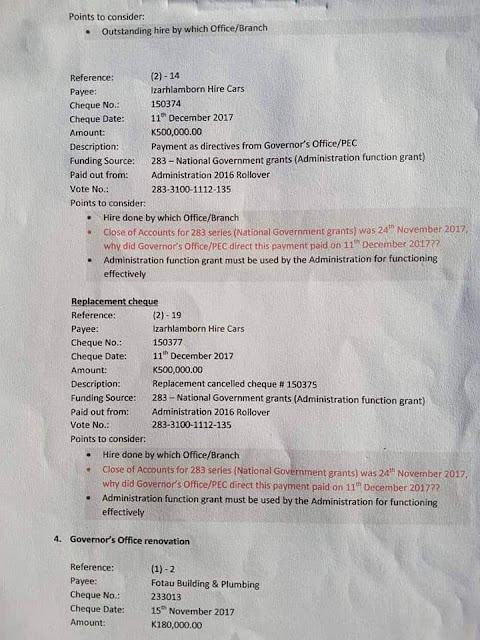 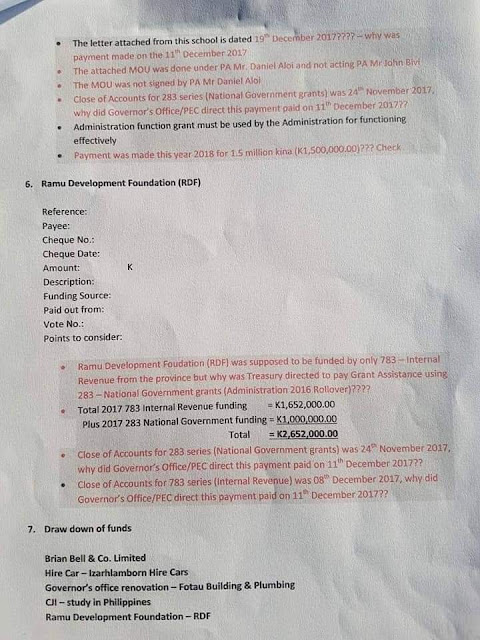 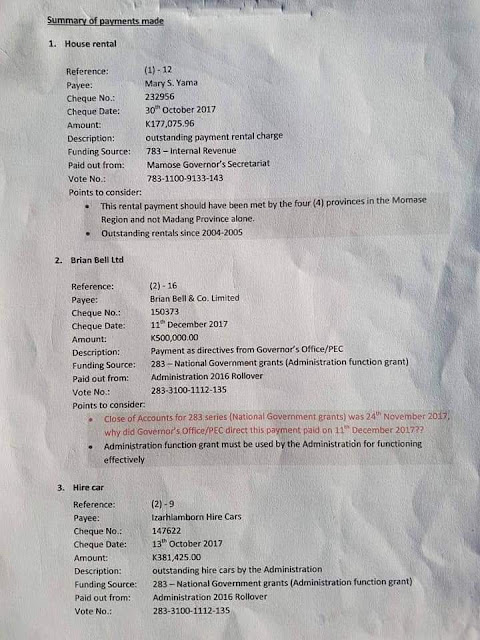 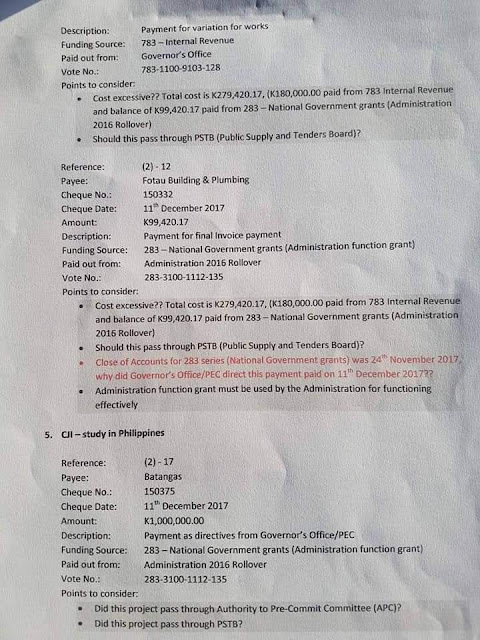 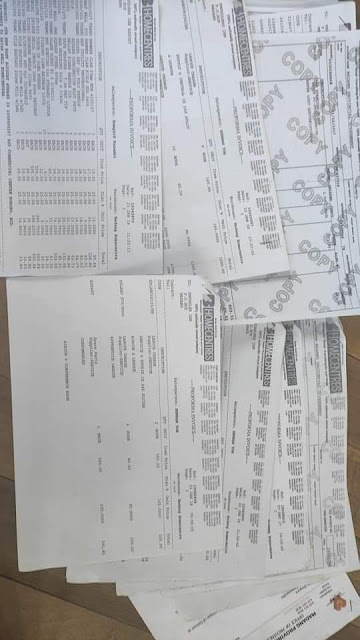 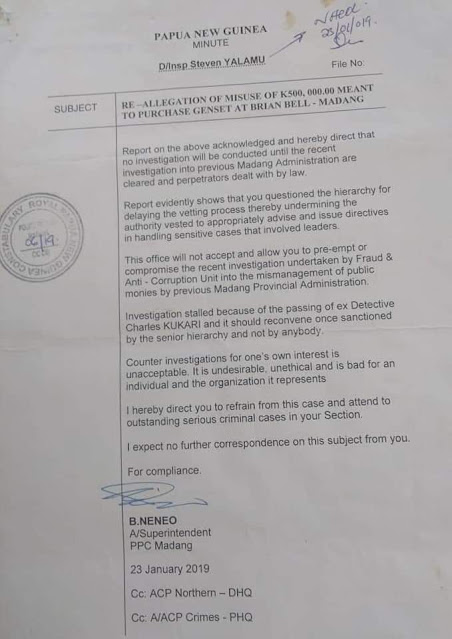 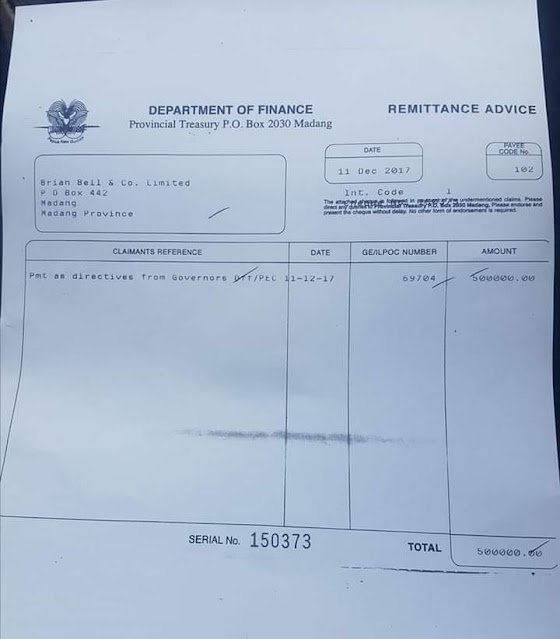