In 2010 Justin Tkatchenko received over K3 million in payments from the National Capital District through his landscaping companies Kitoro No.33 and PNG Gardner. It is claimed these payments, were authorised by NCDC Governor Powes Parkop in breach of the Public Finance Management Act, the NCDC Act and the Organic Law on the Leadership Code.

The payments, which were made for work on the NCDC Mini Park, Water Fountain, Waterslide and Zoo and Animal Farm, were made with no quotations provided and no public tendering process – breaching the fundamental principles of value for money, transparency, effective competition, fair and ethical dealing and efficiency.

The K3 Million obtained by Mr TKATCHENKO was used to pay for the property at 10 Cubberla St, Fig Tree Pocket, just outside the Brisbane Central Business District 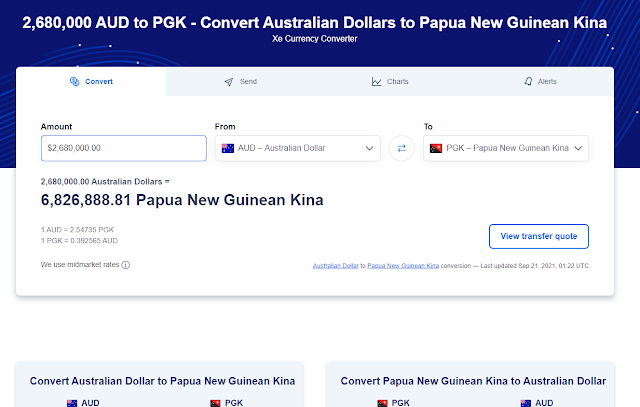 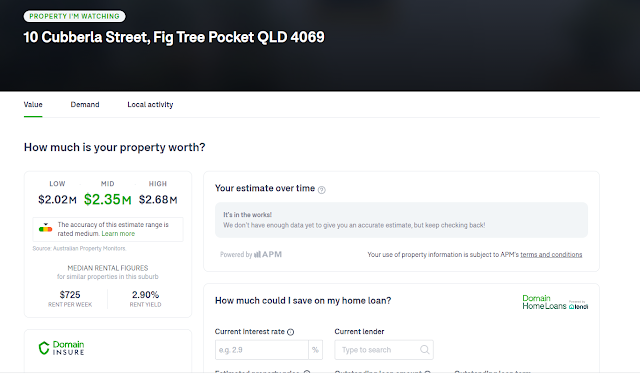 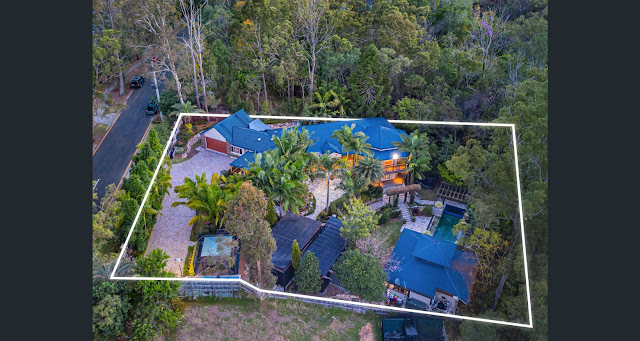 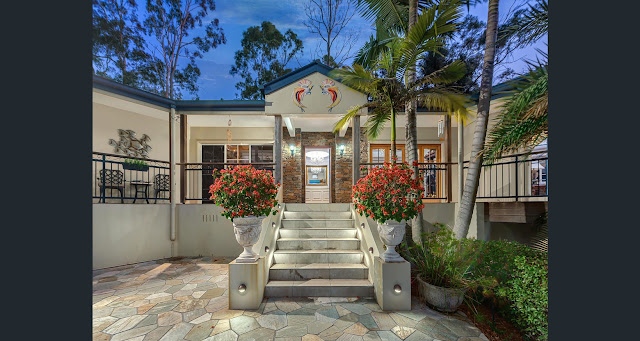 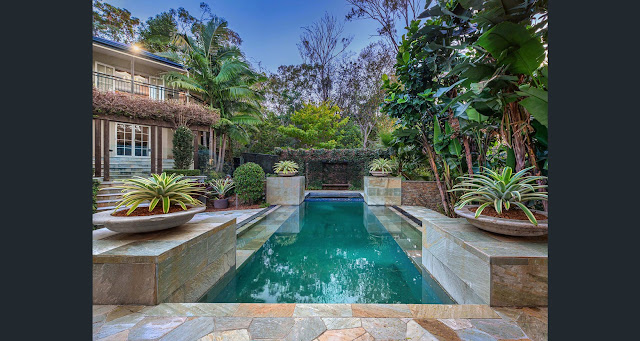 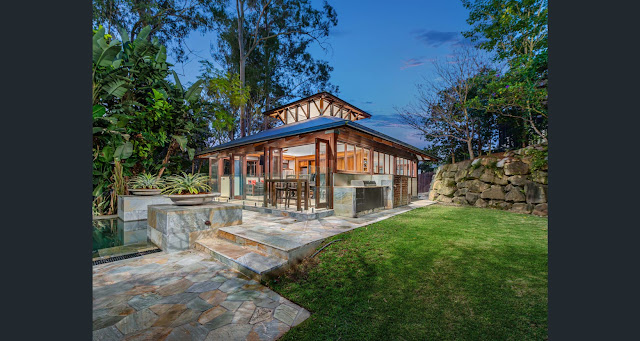 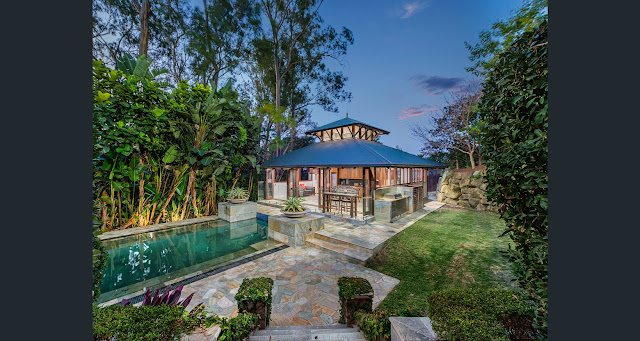 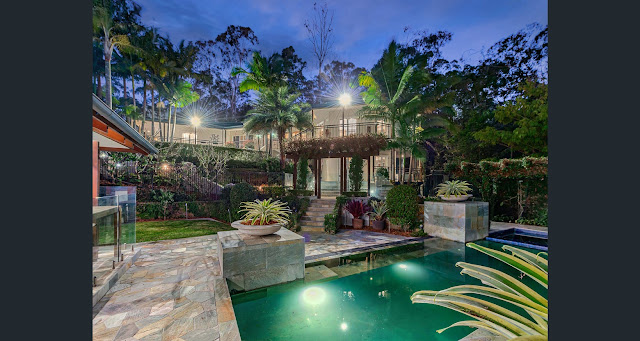 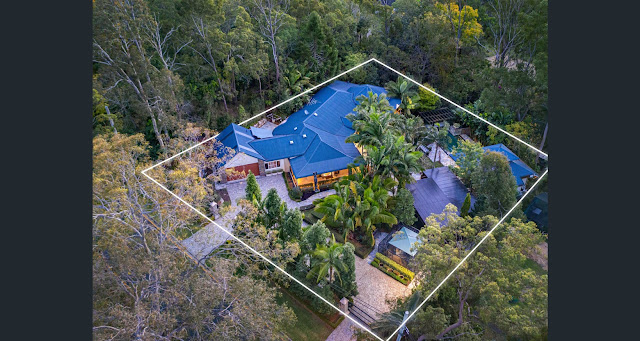 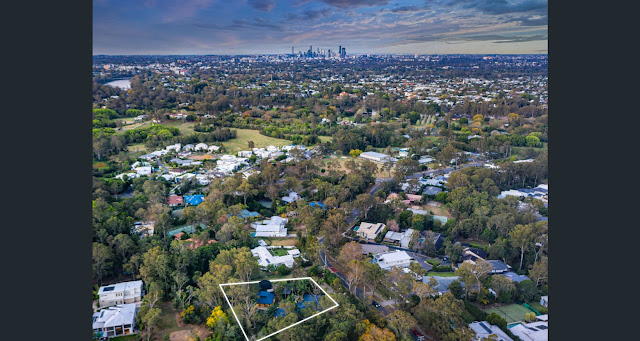 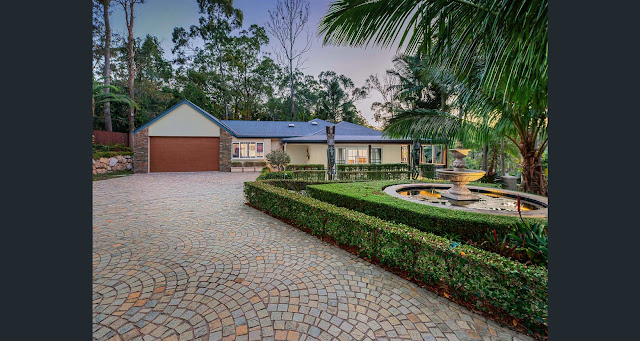 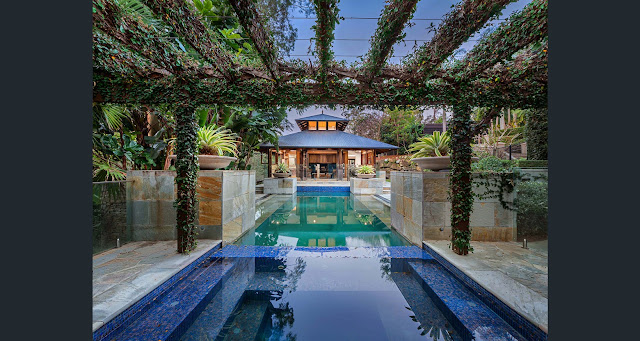 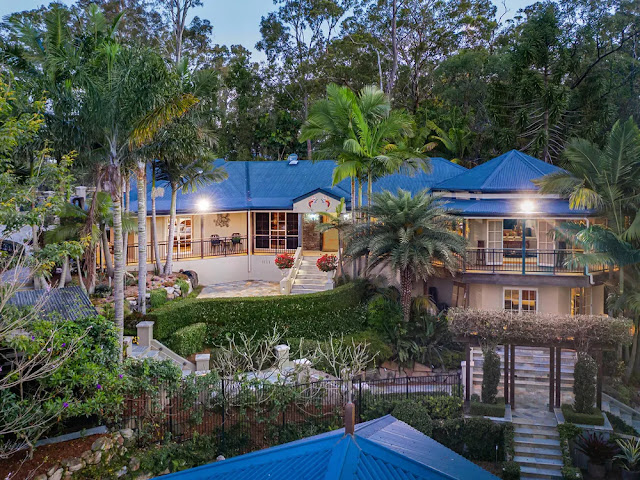