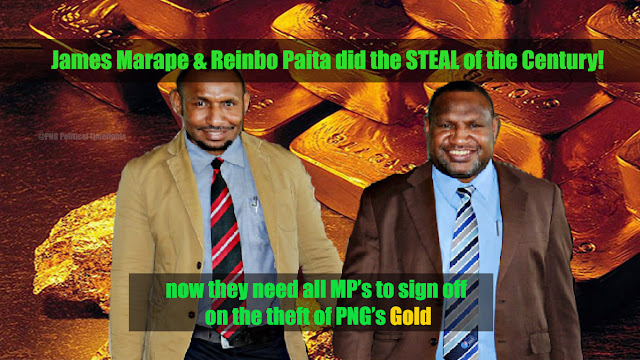 Prime Minister Hon. James Marape and his planning minister Reinbo Paita are the parties behind the theft of all Papua New Guinea’s gold for the next 100 years! They have given approval for the STATE of Papua New Guinea to sign away all gold rights to an Australian paper company in Refinery Holdings PTE LTD.
First, they have done the deal with a paper company even before there is a LAW that says they have the right to do the deal. We see how the real manipulation works out. Marape and Paita now need to get the law passed by Parliament.
The law is before the Parliament to set up Papua New Guinea’s first National Gold Corporation. The National Gold Corporation Bill first surfaced in 2012 but successive Government of Sir Michael Somare and Hon. Peter O’Neill, in their wisdom, had refused to pass this Bill as there have been some sinister motives and constitutional issues associated with the Bill. 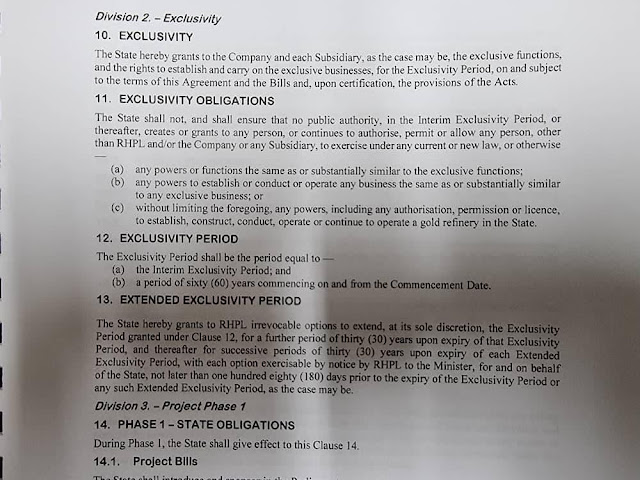 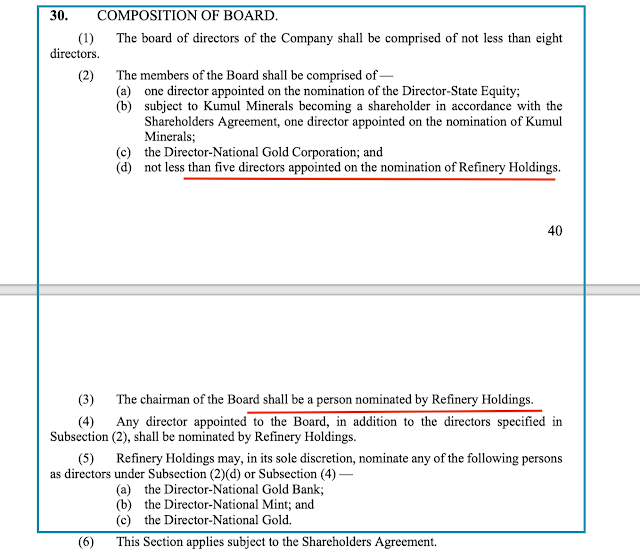