Did the government just created a "CONSTITUTIONAL CRISIS"? 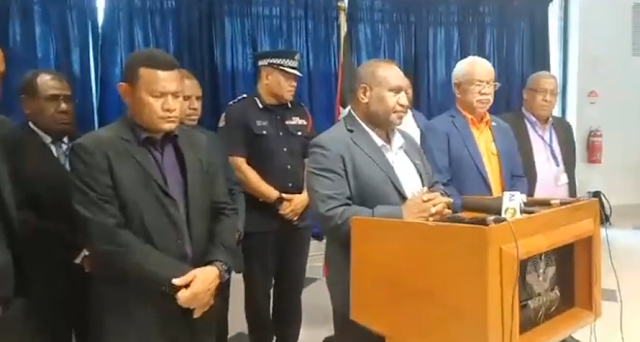