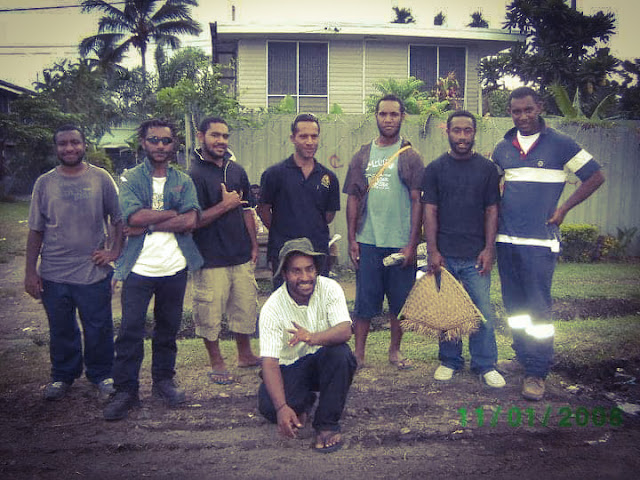 I spent 17 years of my life pursuing a degree through education. Because the promise was that if I worked for it, earned a degree, came out of the system as an educated citizen, all my dreams would come true.

A nice job. Good salary. Better living standards. I would be part of the “Elite” group as we fondly and frequently refer to… most times abusing that innocent well meaning English word.

That was the theoretical “ideal world!” The dream described New York. What we actually got was Waikele Market! A dog’s breakfast. Far from reality.

What we inherited was a SHOCK!

Not enough jobs. The few available were mostly within the minimum wage bracket. Which required us to park our Elite Degrees on the sidelines and scrape floors for K3.50 per hour.

Why did you lie to me? You could have told me that I could get a good job if my uncle was the MD? Or I could get a big contract if my brother was the Minister.

Why did I spend sleepless night trying to pass engineering mathematics when all it really took to make it in life was Wantok System…. Why!???

No one understands our struggles. And so we must pretend. Put on a brave face, bend rules to get loans we can’t afford… just because society demands that of us…

We get by pretending as elites. We adjust our lives to meet society’s expectations while we go to bed each night with more worries and headaches.

Modern slaves doing everything to satisfy a contemporary cultural norm that sends people to their grave having lived unfulfilled lives! Wasted dreams and unhatched potential queuing at 9 mile or wherever gravestones stand.

Having journeyed halfway through this LIE, it would be remiss of me not to alter the plot. To help change the narrative. So my children don’t inherit the same miserable reality.