Showing posts with the label COVID
Show all 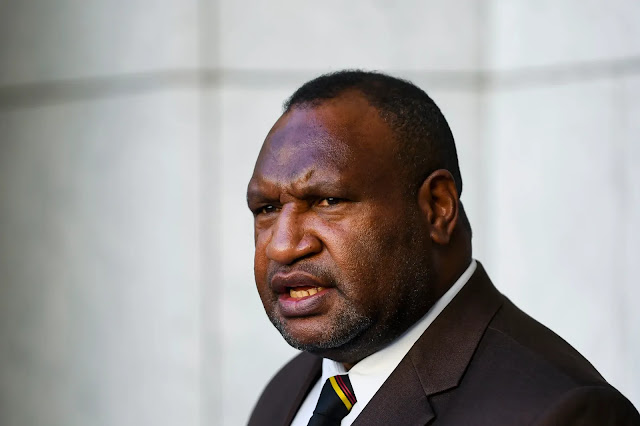 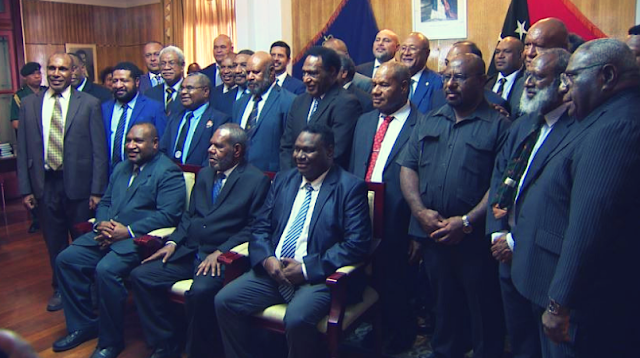 by PAUL HARRICKNEN We make this Statement as protest. Firstly for the manner the Public Health Emergency Bill 2020 was rushed into Parliament by the Government and passed on Friday 12 June 2020. There was no prior wider consultation, openness, and debate in Parliament. The law was rushed in total secrecy without justification. Secondly, the law has serious constitutional issues, lacking transparency and accountability for political expediency, which required greater consultation with all stakeholders prior to presentation in Parliament. We are told that the Bill that was introduced in Parliament was different to the initial draft that was circulated to Members of Parliament prior to the Parliament sitting on Friday 12 June 2020. The following are our fundamental concerns. First and fundamentally, the Bill takes away the powers and functions of the Legislative Arm to the Executive Arm. In doing so it not only compromises the supervisory and oversight powers of Parliament on the Executiv
Post a Comment
Read more
More posts