Showing posts with the label COVID19
Show all

SETTING THE STAGE for a Psych-ops in Papua New Guinea 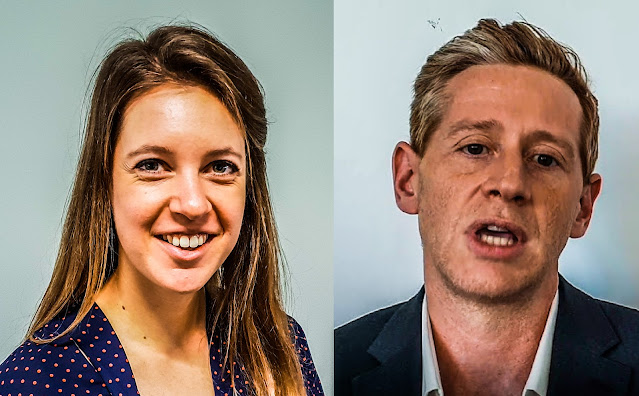 by Paul Amatio I am disgusted that two so-called experts namely Adrian Prouse of the Red Cross and Stefanie Vaccher of the Burnet Institute who live in my country and have the nerve to regard my country as “the next place where a new variant emerges.” This is not about burying my head in the ground and pretending in the face of overwhelming evidence to the contrary. It is about people who deliberately chose to hide behind and deny the existence of facts to the contrary in order to push an agenda that is being resisted. It also appears to be an intention to set the ground work in order to justify any future declaration of a “variant” being found and declaring it as having originated from PNG making my country an international pariah. Lets get the facts right here. There is a very high level of vaccine hesitancy in this country and it is not linked to “concerns around sorcery, concerns around being stigmatized” as Prouse says. That absolute rubbish is centered on the colonialist belief
Post a Comment
Read more
More posts