Showing posts with the label FAKE ELECTION
Show all 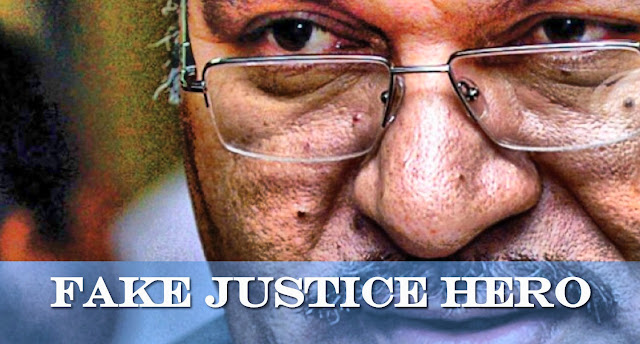 by PAUL FLANAGAN  Statistical indicators suggest the O’Neill government has used its power of incumbency to ‘cook the books’ in its favour. Comparing the 2017 electoral roll with population estimates by electorate based on the 2011 census, the Electoral Commission has created nearly 300,000 “ghost voters” in PNC controlled electorates.  This is 5,682 “ghost voters” for every PNC sitting member. This is over 10 times the number of “ghost voters” for non-PNC sitting members. PNC members are also being declared elected based on “mathematical impossibilities”. PNG’s vibrant democracy, including its extraordinary diversity and combination of individual choice and clan loyalties, may still be able to overcome such electoral bias in favour of O’Neill. This may depend on the Biblical and moral choices about to be made by new Independent members. May they choose wisely and morally, not just chasing the money politics of the PNC and its likely manipulation of the election, when
Post a Comment
Read more
More posts