Showing posts with the label GENERATOR
Show all 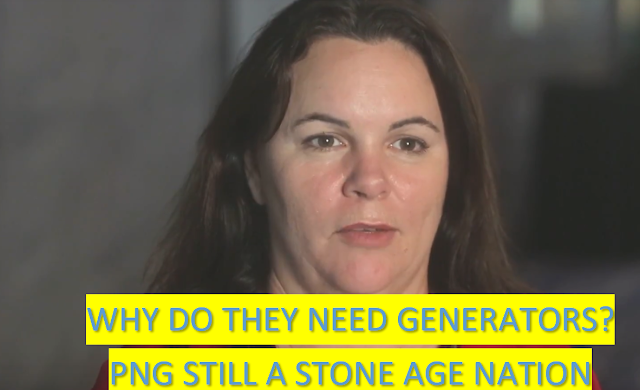 by ROBERT T MARAPE PUMA ENERGY which is owned by Prime Minister Peter O'Neill and currently supplies diesel to PNG Power conspired with Carolyn Blacklock to sell off the gas powered gensets because they pose a threat to Puma. It's in exchange for writing off Inter Oil K4b tax owed to the PNG government. Some PNG consortiums are interested in buying the gensets to establish gas power stations to supply power to PNG Power at a cheaper rate than that of diesel power. There seems to be conspiracy and conniving between certain top elements in government, Carolyn Blacklock and expatriates in Deloitte, Puma Energy, PNG Power to rob PNG further by selling the gensets that originally cost K50m each or total K100m. Obviously, they will sell to their preferred buyers under shady deals for a private commission The government has transferred the two GE generators to PPL to utilise local gas for power generation. Under the controversies over APEC spendings etc, PPL, in particular, Ca
1 comment
Read more
More posts