Showing posts with the label Gitua
Show all 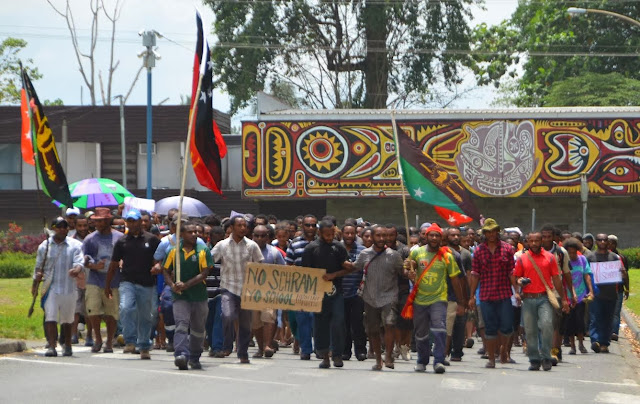 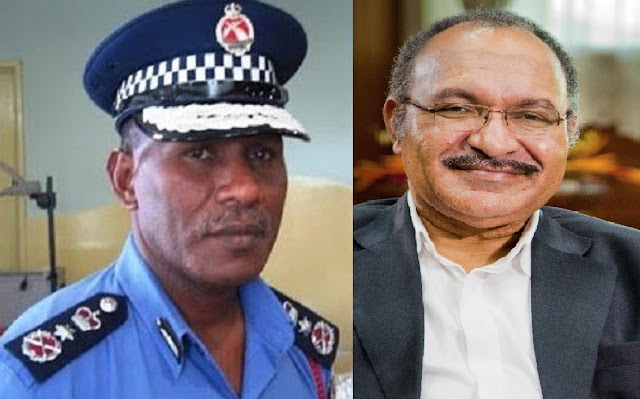 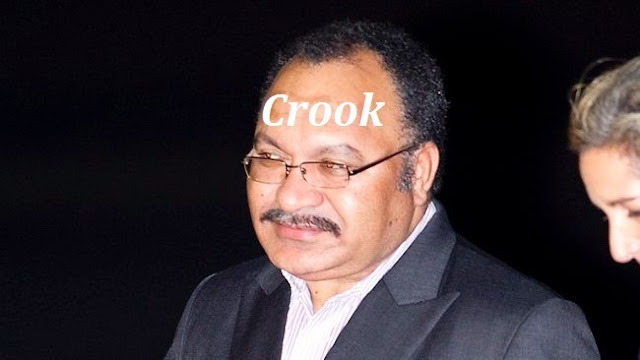 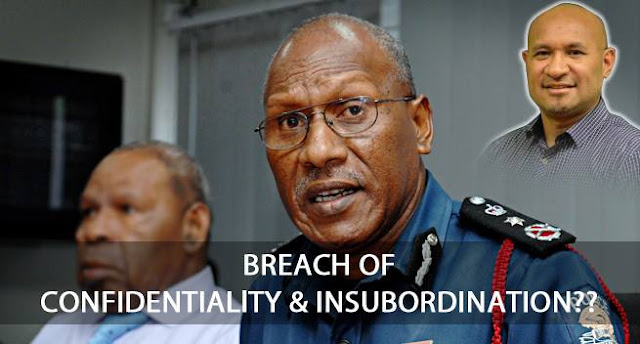 by BRYAN KRAMER Today's post Courier ran a front page story suggesting the Commissioner of Police Gary Baki is querying how confidential investigations by National Fraud & Anti-Corruption ended up being posted on Social Media. The daily paper quoted Baki having concerns as to why there was a need to go to media on public matters which are supposed to be confidential police investigations. He added that the actions of Mr Damaru and Mr Gitua undermined the integrity of the office of the Commissioner of Police. "This is a serious breach of discipline and amounts to insubordination. In fact they are treating the office of the Commissioner of Police with contempt. Why wasn't I briefed prior to the securing of the warrant of arrest?" Mr Baki said. "Why wasn't I briefed in the three days prior to my directive for the briefing after having read this matter on Facebook?" he said. In response I would like to clarify that I never obtai
Read more
More posts