Showing posts with the label JAMES MARAPE
Show all 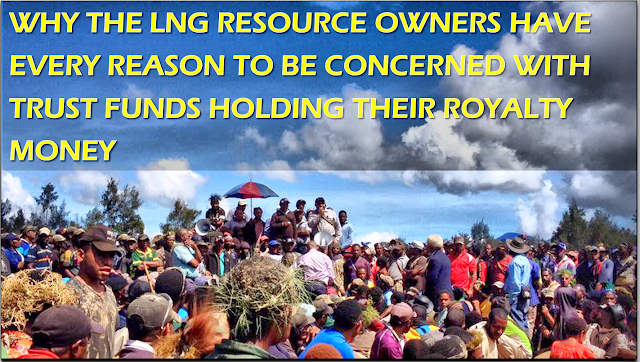 by KARK SEMANU WHAT ARE TRUST FUNDS Outside of PNG trust funds are normally established as either medium term holding accounts whose contents at a specified date are turned over to a beneficiary, or to an account maintained in perpetuity, where the principal is never touched and only the earned interest monies are ever withdrawn. CORRUPT USAGE OF TRUST FUNDS:   1. LEAVING THE PRINCIPAL BUT STEALING THE EARNED INTEREST In PNG, the trust account concept has been corrupted in many directions. The most common reason for a politican or a government bureaucrat to want control of a trust account is to steal the interest monies accrued. That is a corruption of the traditional trust account in that they have no authorisation to do this. The interest monies earned belong to the government. The corrupt government official's actions escape the government's attention in many cases in this way: A government disbursement of a quite large amount of money is secured, let's say K2
Read more 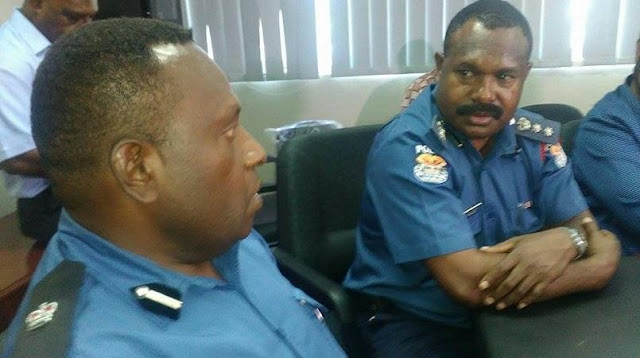 by KEALI POKA Papua New Guineans are genuinely informed that contempt charges regarding non-compliance of the National and Supreme Court Orders were served on Police Commissioner Gari Baki and he refused to accept it.  However, Mathew Damaru had it successfully served on Mr. Baki's lawyer. Baki's other rogue officers in the likes of David Manning, Samson Kua and Jim Andrews have had their Court Orders served already on them. These rogue police officers will have their field day at the courts and justice will decide where they stand and what they should do and should not do. Meanwhile both Mr. Raphael Huafolo (the buffalo) and Mr. Victor Isove are on the run hiding away from Fraud Squad Officers of being served their contempt charges. Both of these rogue police officers will be served their contempt charges when they are found. Any Papua New Guinean who sights them must report them at the nearest police station or go on social media and post their whereabouts so Fraud Offi
Read more 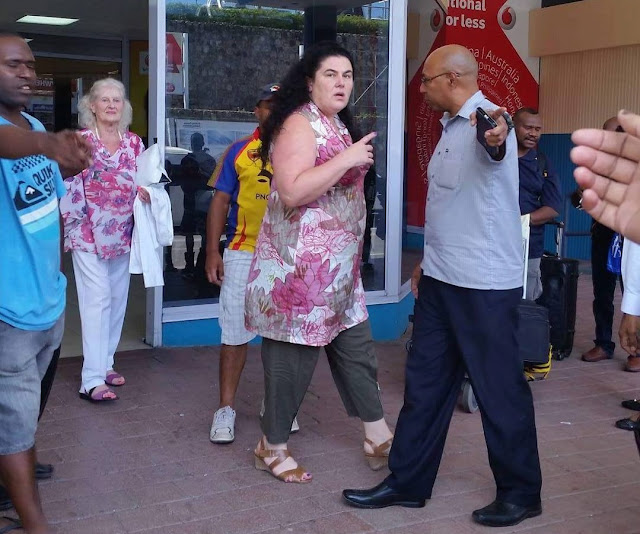 "BRING YOUR FILES TO COURT" - MARAPE

by JAMES MARAPE MP Good evening all who are friends with me on FB. My last FB post was in my disgust in the manner in which Paul Paraka Lawyers (PP lawyers) without conscience to the harm they do to name and reputation of others continue to bring in questionable claims for settlement by State. Today ( 1st of March 2016) PP lawyers asks me to apologize and withdraw the statement I wrote on the basis that they had secretly without many of us knowing, had a Supreme Court order of 11 July 2014, in the decision of their 2006/2007 matter against state ( SCR 15 of 2006 and SCR 3 of 2007). His letter reminded me and I quote him " Order # 3 all persons or parties connected directly or indirect in respect of all matters emanating or arising from the investigation and disputes over the PP legal bills, including those involved in the relevant court proceedings, police investigations and members of the public at large are restrained and prohibited from making or publishing any m
Read more 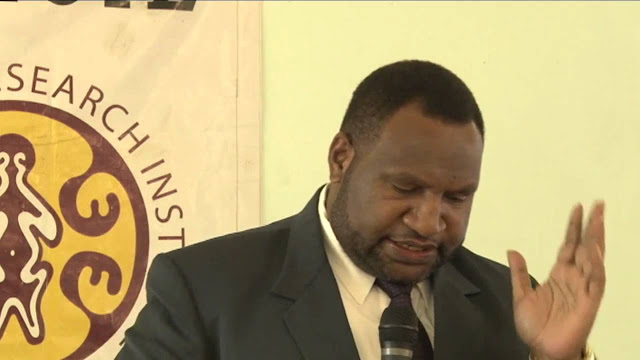 by JAMES MARAPE MP   Today I was informed of a circulation in FB and PNGBLOGS.COM website on latest Paraka Lawyers claim for money at Finance again for so call outstanding unpaid bills. Using this public forum may I confirm that this law firm unashamedly submits yet again another claim of K24.1million addressed to Finance Secretary. I was presented a copy of this claim and I feel this firm has lost its human and moral mind. For them to have the audacity to resubmit another claim after causing so much pain to some of us when in late October 2012 i instructed for State Solicitor to verify the Bills he submitted that time, yet he and few officers colluded to run four separate payments ( 14m im November 2012, 8m in Dec 2012, 6m in March 2013, 8m in May 2013). This firms appetite for money has caused many person loss of job, many family suffer, many of us fighting to clear ourselves because the firm's continuous scrupulous manner of bill submission. The taxation
Read more
More posts