Showing posts with the label LAURENCE AVIATION AND SECURITY
Show all 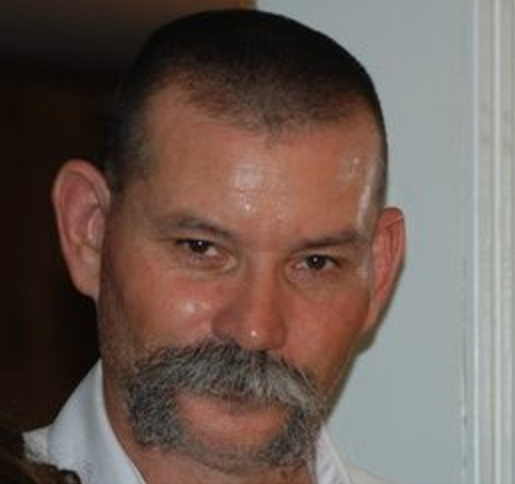 by DANIEL KUMBON IN September 1991, while visiting the United States, I refused to meet Pastor Peter Halliman in Cleveland, Ohio, after a damaging article appeared in a major American newspaper.He was with Ekere Embago, an illiterate pastor from Koroba in the Southern Highlands, and they were speaking to church congregations from the east to the west coasts appealing for funds to do more missionary work in the jungles of Papua New Guinea which, they claimed, were still inhabited by missionary eating cannibal tribes. They appeared to be very successful in using the media, calling press conferences in major cities and towns to draw attention to their cause. Many years on, I wonder if Halliman was a soldier or a pastor. Or if he left missionary work to establish the Lawrence Aviation and Security Group, the employer of the six mercenaries who over the last few days have caused so much consternation in Port Moresby. According to Papua New Guinea’s police commissioner Gari Baki,
Post a Comment
Read more
More posts