Showing posts with the label Michael Nali
Show all

by MATHEW THEOL A prominent Lawyer from Pangia in Wiru has raised his hand up for the Ialibu Pangia seat currently held by the Chief Executive Officer of PNG. Hon. Peter O'Neil and Prime Minister. The Lawyer has featured in the Post Courier today on page 9 is Mr. Stanley Liria who is a very close friend and associate to the Governor William Powi. The governor has been cheating the Prime Minister all along for the final blessing of PNC to endorse him for the Regional Seat befor e the 11 hour for the Candidate Challenging the Prime Minster who is endorsed by the Governor William Powi pops up into the scene after the formalities had been cemented. Looking back to the association of Governor- Wiliam Powi and Stanley Liria are good buddies both on the personal and business front and their relationship has further extended to politics to unseat the Prime Minister from his Ialibu Pangia seat which he held for three consecutive terms. It is now becoming very clear on one of h
Post a Comment
Read more

THE DEMISE OF WORKS DEPARTMENT UNDER FRANCIS AWESA, DAVID WERE AND JOHN KAIYO – PART 1 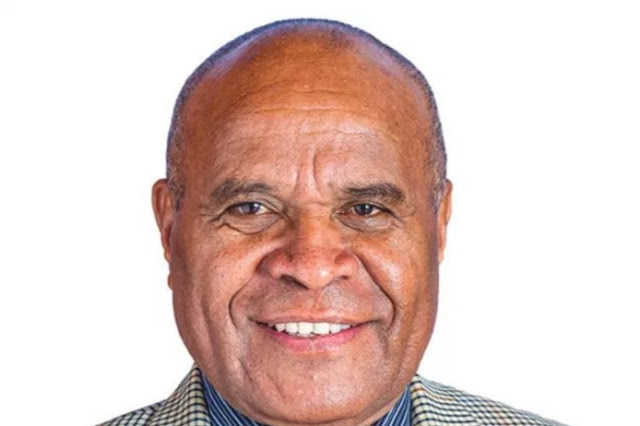 by    GARY TEMO If you want to see the direction of the country, look no further than the Department of Works under the leadership of the Minister for Works, Francis Awesa MP, his Secretary David Were and Mr. John Kaiyo, the person responsible for all Aid monies coming into PNG directed towards the Department of Works. In a series of articles aims at exposing the corruption inside the Department of Works, we will be exposing three of the key people involved with the Works Department, The Minister responsible, the Department Secretary and the person responsible for all Aid Monies coming into the Department, these three have been identified to be involved in monies being diverted to areas outside the intended. Recent news and events about the collapse of the Highlands Highway has compelled us to look further into the government department responsible. Via cronyism, the Minister his secretary and key people inside the department are still at it, giving contracts to fake/paper compani
Read more
More posts