Showing posts with the label Nii Cragnolini
Show all 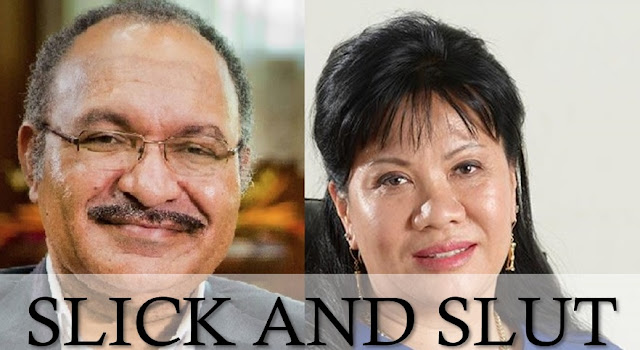 O’Neill’s close relationship with the Cragnolinis can be formally traced back at least as far as 2008, when O’Neill was Public Service Minister. [1] In that year, Peter O’Neill became a minority shareholder and director in the company PNG China Business Consultants Limited, alongside Sing Yun Ling from Hong Kong and Ni Yumei Cragnolini. The company specializes in wholesale trade and consulting. During May 2009, Peter O’Neill strengthened his relationship with the Cragnolinis through their joint acquisition of Dove Funeral Services, which O’Neill, Lady Ni Yumei and Sir Luciano still share ownership of. The following year, in 2010, Peter O’Neill (through his company Remington Technology) bought a 34% stake in the Cragnolinis company, Melanesian Travel Consultants Limited. O’Neill’s shares were purchased from Ni Yumei Cragnolini who retained a 33% interest. A Chinese national, Yuewei Ni held the the other 33%. O’Neill later transferred his shares from Remington Technology t
Post a Comment
Read more 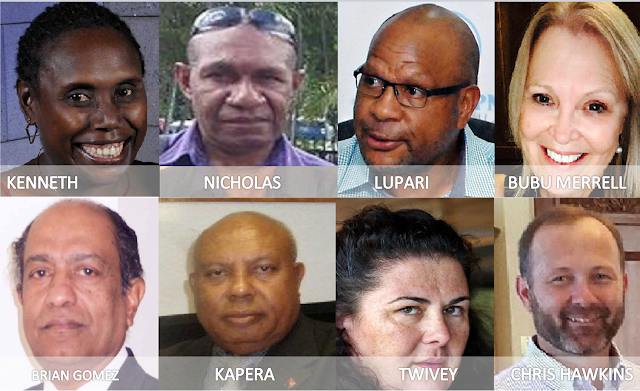 by WHISTLEBLOWERS * Journo whistleblowers are invited to contribute to cleaning up the media by contacting pngblogs@gmail.com University students across the nation are right not to trust the mainstream media (although that does not mean that banning certain sections is justifiable, or beneficial to their cause). Outlets like the Post-Courier, the National and EMTV are compromised from top to bottom by their own corruption and by fear of the O’Neill Regime’s standover tactics. Some of their journalists are no better than the media prostitutes (the FLOOZIE DOOZIES) paid by Peter O’Neill to spread his word on social media. My example will be the Post-Courier, the nation’s oldest surviving daily newspaper and for decades a paragon of media excellence, along with the NBC. Today it is a shadow of its former self, its reputation in tatters and its circulation declining. There are two aspects to the Post’s corruption - senior management interference in editori
Read more 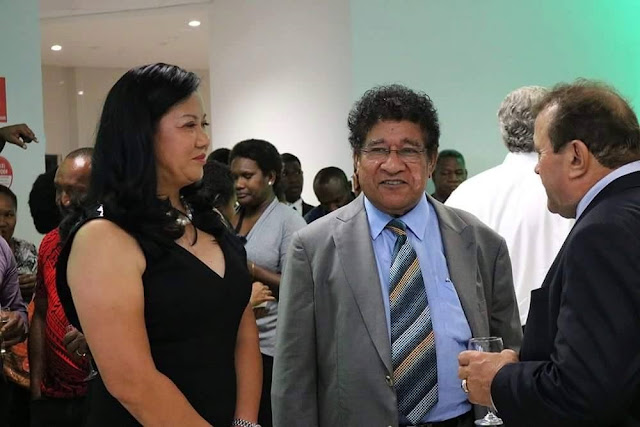 by MICHAEL J PASSINGAN Recent attempts to transfer money from Papua New Guinea to Australia highlight growing concerns about money-laundering between the two countries. The Prime Minister, Peter O’Neill, transferred K200 million to Australia late last year, and shortly afterwards one of his special lady friends, Ni Cragnolini, transferred K50 million. Some years before more than K100 million of public funds was washed through the Commonwealth Bank in Lismore, NSW, in a self-evidently illegal transaction. The Australian authorities refused to take action on this transfer when requested to do so by PNG. Indeed, the then Australian Treasurer, Wayne Swan, did not even bother to reply to requests for action. It is not known whether AUSTRAC, Australia’s money-laundering watchdog, stopped the latest transfers, or whether it even knew about them. It is not known whether the PNG and Australian banks involved reported the transactions as possibly suspicious. The chances are t
Read more
More posts