Showing posts with the label PacLNG
Show all 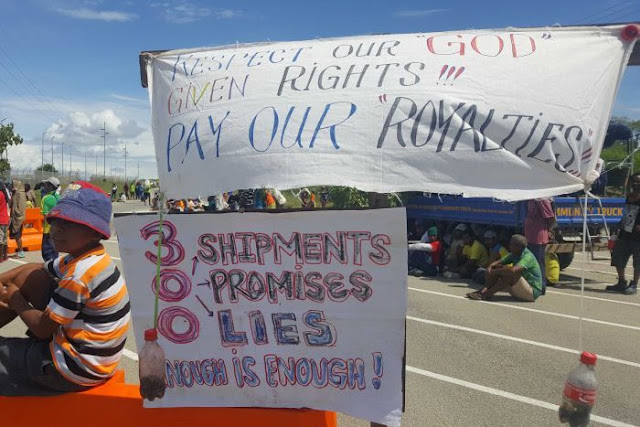 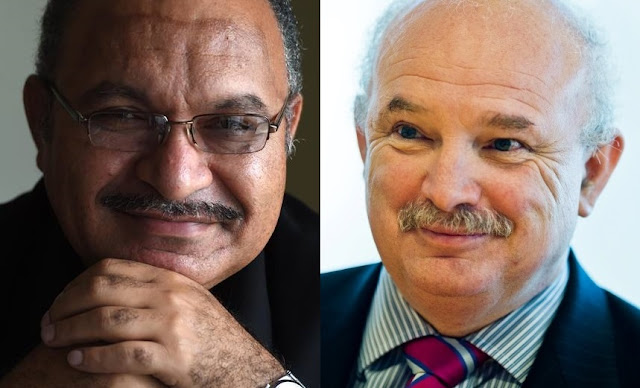 BY A SPECIAL CORRESPONDENT IN SINGAPORE Part 1 – How Peter O’Neill and Peter Botten cost Papua New Guinea at least K1 billion The Oil Search Annual General Meeting in Port Moresby earlier this year confirmed that the company is acutely aware of the extent of corruption in the Papua New Guinea government of Peter O’Neill. Oil Search executives privately commented to attendees after the AGM closed that "... everything here in PNG is corrupt …" “… the government is so corrupt …”, "… PNG has a lot of corruption issues …" and others in similar vein. The cost of O’Neill Government corruption is high, estimated to be several billion kina a year. Now the contribution of Oil Search’s own questionable dealings with the O’Neill Government has come under public scrutiny. Late last month stockmarket trading announcements revealed that the nation has lost at least K1 billion in an illegal sweetheart deal organised in secret between Prime Minister O’Neill and O
1 comment
Read more
More posts