Showing posts with the label Speaker
Show all 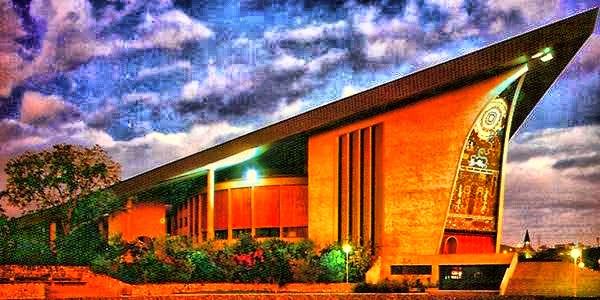 The action of the deputy and acting Speaker of Parliament in the last Parliament session was well calculated and his action is not surprising but demeans the parliamentary process and democracy to say the least. This is in the light of opposition moving the motion of no-confidence notice.

Initially, when deputy opposition leader sponsored the MONC, acting Speaking called it defective. The approach acting Speaker taken to make the ruling was it proper and followed the tenets of the Parliamentary Standing Orders leaves lot to be desired.
The acting Speaker then returned the defective MONC notice to the sponsor to rectify the anomaly and surely resubmitted. In the second time, acting Speaker, on a Thursday, received the amended MONC notice.

Whilst the opposition camp was throwing heart and soul into moving the MONC, those in the opposing team had counter plans on foot to outpace opposition.

Typically, with Westminster system of governance, the oppo…
Read more 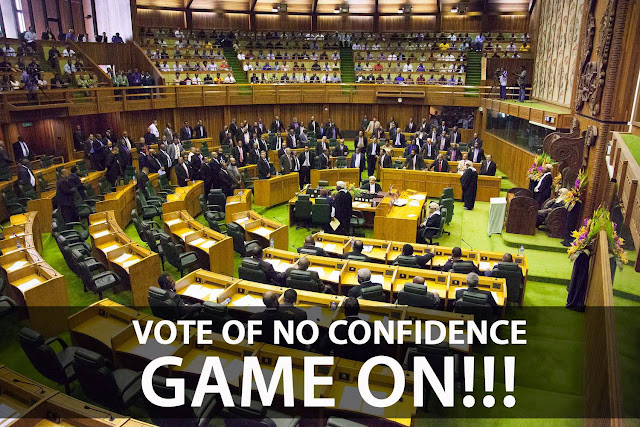 This Part 2 of a two part series providing an insight into the looming vote of no confidence (VNC) against Peter O'Neill planned by the Opposition during the current session of Parliament. Part 1 covered the constitutional and procedural process that must be followed before Parliament may consider a VNC.
To recap, the Constitution (section 145) stipulates that a motion of VNC may be proposed by any member of Parliament; however it must name the next Prime Minister, be signed by no less than 12 MPs, and give no less than one week’s notice in accordance with the standing orders of Parliament.
Standing Orders stipulate the notice of VNC must be delivered to the Speaker of Parliament and tabled before Private Business Committee on a Wednesday to determine the motion is of national importance. It must then be delivered to Clerk of Parliament to be listed on the Notice Paper on a Thursday sitting (Private Business Day).
This article will discuss how th…
Read more

THE PIGS' PERSPECTIVE OF PNG POLITICS 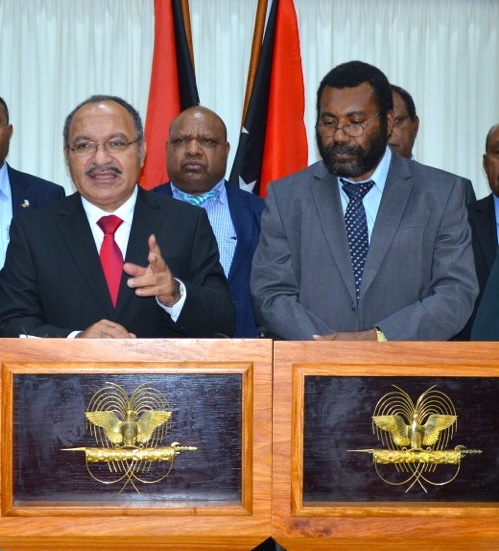 by LUCAS KIAP
The speaker has defended his decision to leave PPP and switched to the PM's ruling party, PNC. He may sound logic with his reasons but I have lived long enough in this country and I know what has been going on. I have a better way to tell the people of PNG and make them understand the way I do. This is my story.

Once upon a time there lived a group of pigs numbered seven to eight million in thick jungles surrounded by fast flowing rivers, steep mountains, deadly enemies, and cunning friends. They had everything they needed to survive. The foreign world of civilisation never found them.

On a fine morning, a group of healthy pigs decided to take a tour of the thick jungle. By nightfall, they came back with great joy, singing, dancing and jumping. Confusion and amazement was that evening's reaction among the other pigs. They excited…
Read more
More posts