Showing posts with the label Tiffany Twivey
Show all 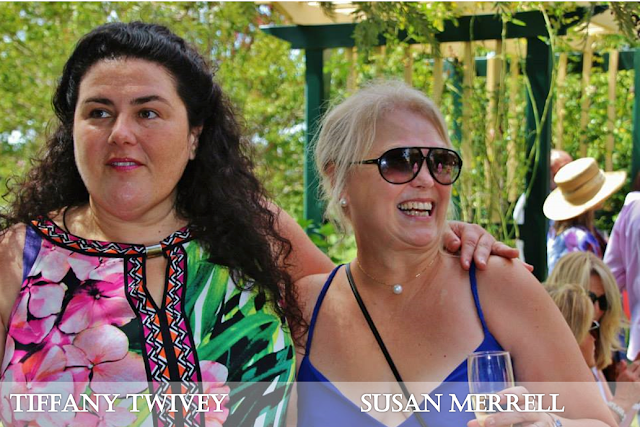 by BRYAN KRAMER I received a report that the Prime Minister’s Lawyer Ms Tiffany Twivey has issued a threat to sue myself and the Administrators of PNG News over the publication of my last article headlined: So PM's Lawyer Claims Fraud Squad are Rogue Cops; Politically Motivated? Ms Twivey emailed the administrators of PNG News, claiming my article was just a ridiculous lie about her and extremely defamatory. She also went further to state she is going to sue me and every single admin on PNG News for defamation and also complain to the police for us to be charged criminally for defamation and harassment unless we remove all lies and defamatory statements about her. To support her claims Ms Twivey noted three main grounds: 1) She said nothing, posted nothing in no media medium. She hasn't even issued anything, she is not even on Facebook any more. 2) That I said Mr Hamou should get a more reputable and competent lawyer to replace her. 3) That I said that s
Read more 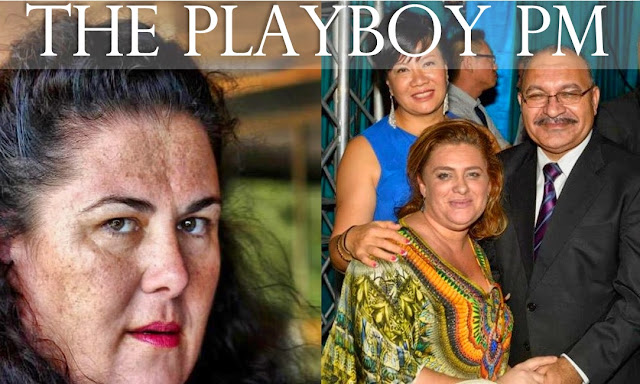 by MICHAEL J PASSINGAN Incredible as it may seem, existing evidence with the Investment Promotion Authority (IPA) indicates that three foreign female friends of the Prime Minister Peter O’Neill have falsely claimed to be Papua New Guinean by Nationality or they have knowingly allowed false information regarding their Nationality to be wrongly registered with IPA – perhaps deliberately for the purpose of carrying on certain activities in Papua New Guinea - without due regard and compliance to existing laws and regulations; and possibly for the avoidance of paying certain fees such as high work permit fees (per annum) to the Department of Labour and Industrial Relations in Port Moresby. Under the Investment Promotion Act 1992 consolidated to No 3 of 2004, ““foreign enterprise" means an enterprise which is not a national enterprise or a citizen; and “"national enterprise" means an enterprise more than 50% of which is owned directly or indirectly by a citizen,…”. This mean
Read more 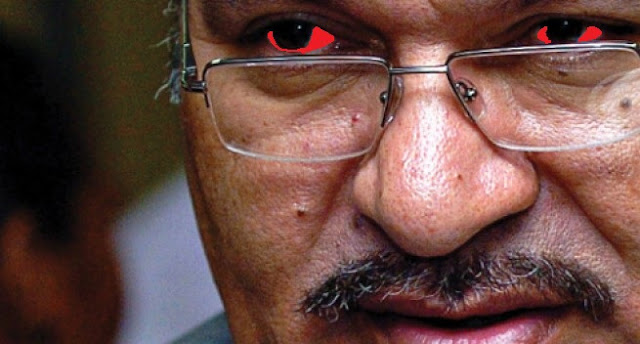 WHAT SUSAN MERRELL THOUGHT OF TIFFANY NONGGORR BACK THEN.

PNGBLOGS   They were once not the best of buddies so what has brought them together? Read some inside info on Tiffany Gaye Nonggorr (Tiffany Twivey), courtesy of DR Susan Merrell “Her legal practices, set up with Maladina, I believe could be a front for laundering money through her trust account.  The amounts that it's mooted she was paid for her advice is far too high.  It's a way of getting money, supposedly legitimately, out f (sic) government coffers.  Maladina is a very shrewd and crooked politicain (sic) (great shame, I've met him and liked him a lot) Had a drink with him one night in POM when Tiffany had left for Lae.  (She'd introduced me.) Didn't know then about the affair - found out the next day when she returned.  But the private date had obviously been playing on her mind.  It was moses idea and was perfectly innocent apart froma bit of harmless flirtation.” “At a guess, I'd say he's hanging on to the relationship because he's using h
Read more 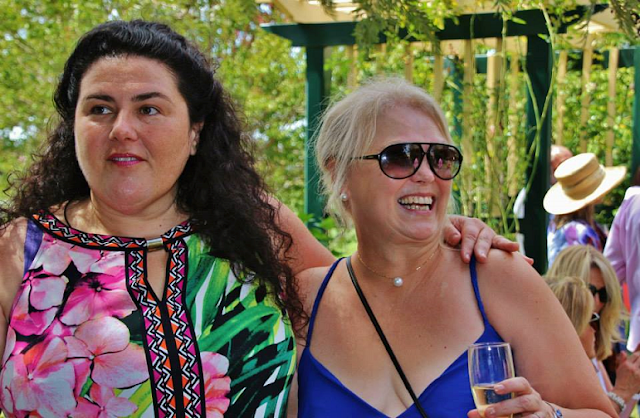