Showing posts with the label anthony smare
Show all

by JAMES TEMO Anthony Smare Country Director of Barrick Gold in PNG has been a beneficiary and close family friend of Somare family for many years. Close friends and associates close to the two men confirm their very close relationship going back many years. It is no wonder Anthony Smare engaged Arthur Somare to start the negotiations with the Land Owners of Pogera when the lease expired last year. Somare was paid as a Barrick Lobbyist or the go between Barrick and the Government to ease tensions and allow for Barrick to keep the status-quo and run the mine without reviewing the licensing agreements.  This has has not gone down well with Landowners who wanted to know why Arthur Somare was involved in yet another screwed up negotiations, remember Arthur screwed up the LNG project nearly selling out PNG. Firstly, Arthur mortgaged the State’s existing 18% shares in Oil Search Limited (OSL) to borrow heavily from Dubai based Arab financiers to finance the State’s equity in PNG LNG. Arthur
Post a Comment
Read more 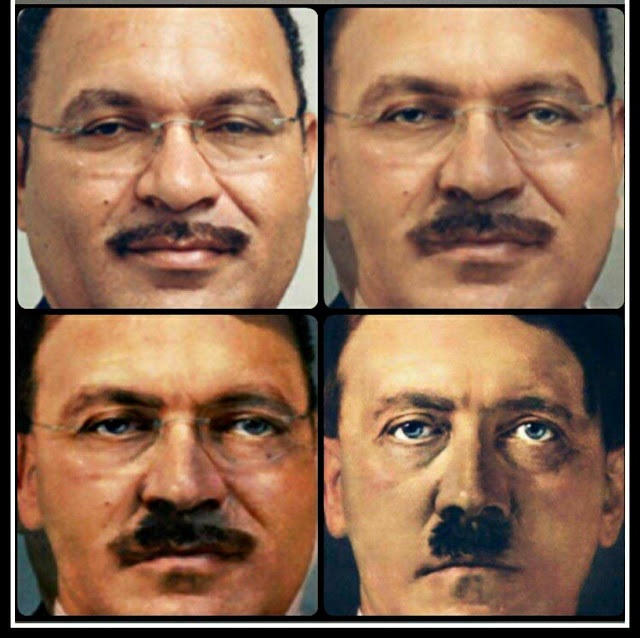 Anonymous Submission PNGScape:   Famous in PNG Internet History The most spectacular and oppressive censorship of free speech in PNG History occurred sometime after 22 August 2016. Over 15 years worth of thousands of postings on many PNG issues disappeared forever with the secret dismantling of the pngscape.net discussion site.   Any long time internet junkie from PNG knows PNGScape.   It has been around since 2002 and proven most popular discussion forum of its time.  Prominent PNG businessman and citizen Mr Anthony Smare is often stated to be man behind the scenes to set up this unique resource that proved so popular.   PNGScape had over 20 different forums on network54 ranging from a Komiuniti Board to politics board and over to women's issues, jokes, religion and such.    Several regional forums were especially popular, including Highlands Forum.   These forums went wild with discussion during election time with much heated debate in 2007 and again
Read more
More posts