Showing posts with the label campaign
Show all

CRITICAL TASKS FOR THE NEXT FEW REMAINING DAYS FOR 2017 NATIONAL ELECTION: KOMPIAM AMBUM 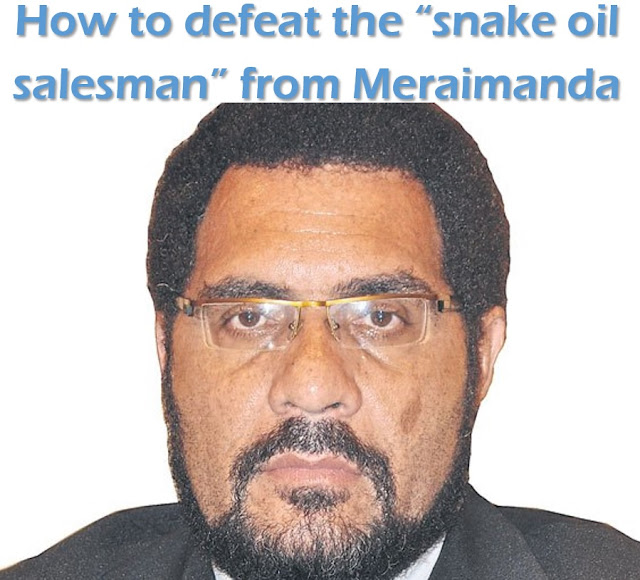 by YAKAN LEPAKALI Even if you are one man standing up in the voting ward, stand up tall. This country needs only few fearless patriots to take back the country from criminals, politicians and foreigners alike in the disguise of good family wo/men, religious Christians, pastors, business wo/men and corporate citizens. This request is made specifically to two significant groups whose input will determine the outcome of the election. Their contributions will be only 20% of their effort and resources but will have 80% impact.  The two groups are: 1.) The genuine intending candidates and their supports 2.) Security Personnel deployed in the electioneering period The election is won in Electoral Commission office HQ in Hohola, Port Moresby first, approved by Wabag Electoral Office aka Election Manager and Provincial Returning Officer. So this is what you intending candidates, supporters of rival candidates, and patriots: •       Get a print out of the last three general elections, and
Post a Comment
Read more
More posts