Showing posts with the label electoral commission
Show all 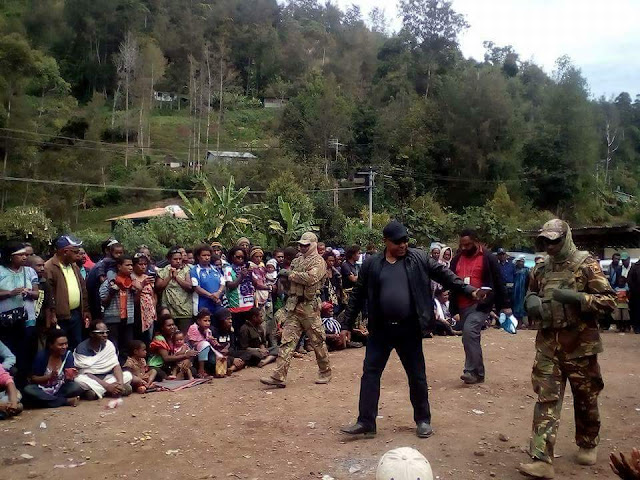 by LUDWIG MASI The resignation of the Elections Advisory Committee now reveals how the PNG National Elections 2017 were adulterated and corrupted. The reasons for the resignation of this committee comprised of eminent persons might be revealed later, but what is of most concern is the timing of their decision. These are learned people with standing in the society and their decision would have been a well-thought one. The decision decimates any doubt that the PNG elections were manipulated to favour the ruling party. The Electoral Commission of Papua New Guinea is an independent constitutional body established by the Constitution. The constitutional law defines its operations and functions. An independent body comprised of the Prime Minister (or his nominee), the Opposition Leader, Parliamentary Appointments Committee Chairman and the Public Service Commission Chairman appoints the Electoral Commissioner. It is a constitutional body that receives its funding allocation by Parliam
Post a Comment
Read more
More posts