Showing posts with the label funds
Show all 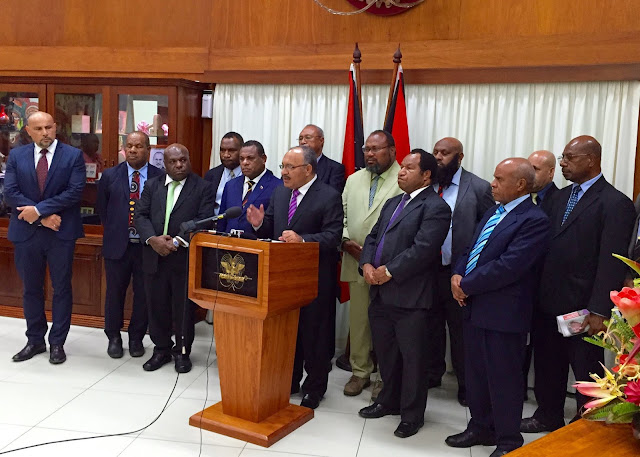 by GOVERNMENT INSIDER In a meeting with some World Bank people and some former Ausaid Consultants to PNG, this is what they had to say about PNG parliamentarians and the current government's management of the economy. They say, 99% of our parliamentarians are economically and financial illiterate. For example; They do not have any idea about the UBS Loan or the LR Generator deal, or even the importance of the 2016 budget document, as such no one is capable of debating the nitty gritty ties of such enormous financial transactions and legislations provocatively.  They even don't care about the economic implications befalling from such decisions. Therefore PNG Parlaiment under the current regime lacks good governance. What a shame? The other thing, they said there is no prudential Management of the PNG economy by the Peter O'Neill government, they said the current government manipulated fundamental data and statistics on the real GDP, a sign shown by the 2015 budget outcom
Read more

PNG FISCAL WOES - WHERE IS ALL THE MONEY? 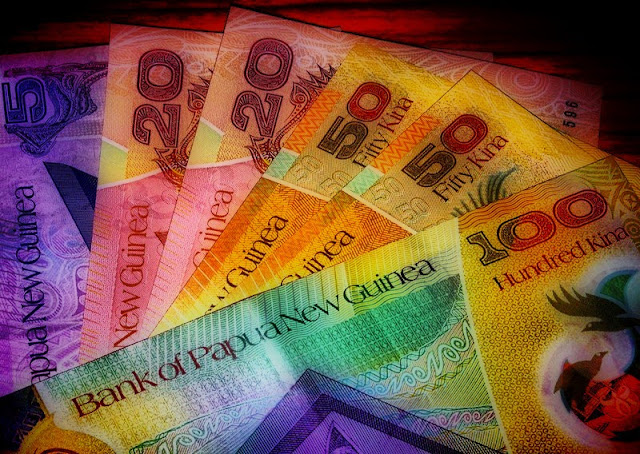 by STEPHEN HOWES - DEVPOLICY BLOG There are widespread reports these days from Papua New Guinea of budgetary difficulties, from budget cuts to  church health services  to  government salary payment delays . Why? Total expenditure is budgeted in 2016 to be slightly below the 2015 level. But it is still 50 per cent above 2012 levels. (With the change in accounting rules, it is difficult to make comparisons going back before 2012.) That’s massive growth. So what is the problem? There are three. The first is a big shift in allocations. Since 2012, there have been big increases in interest payments (due to increased borrowing), payments to MPs through district and provincial funds, payments to schools (in lieu of school fees), and compensation to employees. Deduct these and there is an 18 per cent increase in spending compared to 2012 to fund everything else, which includes critical things like maintenance and church health spending. That’s the “discretionary spending” shown in Tab
Read more
More posts