Showing posts with the label gopng
Show all 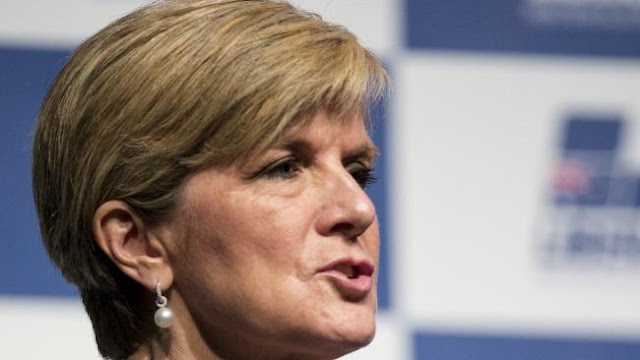 by SAM KOIM At the 25th Papua New Guinea–Australia Ministerial Forum held recently in Madang, the Government of Papua New Guinea (GoPNG) surprised the Australian Government Ministers in attendance by requesting the Australian Government to take a paradigm shift from its program and project based aid to direct budgetary support as was during early days of PNG’s statehood. Two reasons publicly given by the GoPNG for the request are that firstly, it is claimed that the Australian aid programs are running parallel to the GoPNG development agendas and secondly, it is perceived that a lot of middlemen are chewing up most of the funds that could otherwise be spent on tangible projects. It is understood such requests were made previously and Australia rejected it, but this time, the Australian Government had undertaken to consider it in an upcoming review on aid to PNG. Although the GoPNG denies the request is driven by the cash flow crises the country is facing, it is an open secret
Post a Comment
Read more
More posts