Showing posts with the label poor
Show all

by CYRIL GARE
One of the greatest challenges for our new first time politicians is to acquaint themselves with and understand the country’s foreign policy among others. It is even challenging for a first-time Minister. In many democracies in the world, a first-time politician does not become a Minister immediately. The reason is obvious. He or she must first understudy and learn the trade skills of the game before taking on a ministerial responsibility in Government.

Last week, we boasted about the launch of PNG’s first ever National Trade Policy (NTP). In time, many Papua New Guineans including myself will be able to read and understand the NTP from an available copy. For now, let’s just deduce from information provided in media reports that the NTP now “gives an upper hand to negotiate trade with its partners”.

In essence, trade involves supply and demand; i) we supply others with what they do not have, and ii) in reciprocate buy from them what we do not have such as medicine and fue…
Post a Comment
Read more 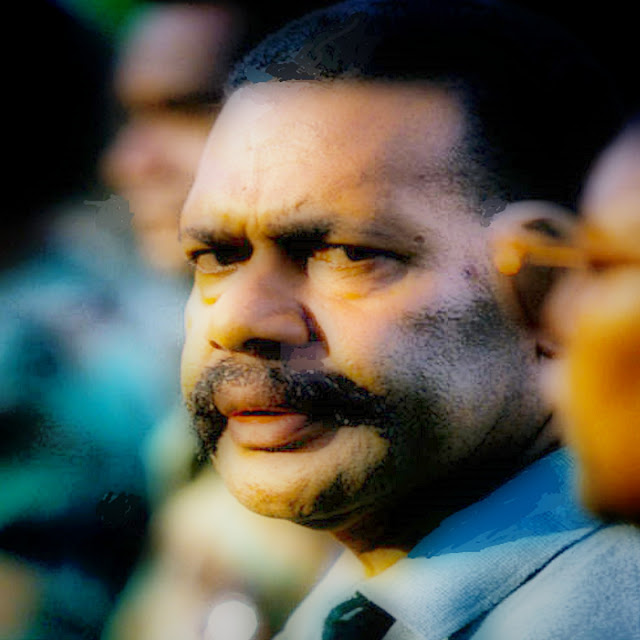 As a graduate Security Analyst I can forecast and make a critical analysis of where PNG is heading  to under the current status quo .

By default , association and by choice this government and previous governments have developed two sets of economy.

One that with foreign investment and investors and the other with its own people.

The foreign investment seems to grow rapidly and the local businesses seems to be shrinking.

The other issue is  of leadership and accountability. When matters of economic management seems to fail those in power will attempt to resurrect the economy but in haste.

In which case the nation fails thus becoming a FAILED STATE because most if not all arms of government will be denied the resources and budgetary support to enforce government control . Simply there will be no longer any control.

Law and Order and the Justice system will be unable to sustain its constitutional functions . 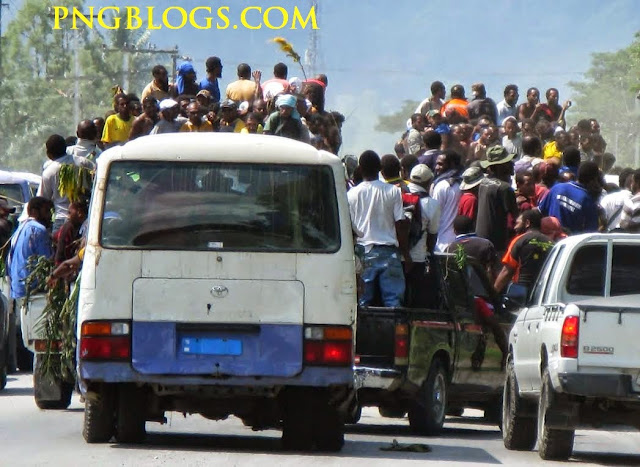