Showing posts with the label sick fraud
Show all

CHRISTMAS IS COMING TO MORESBY. A SICK FRAUD PERPETRATED BY MORESBY LEADERS 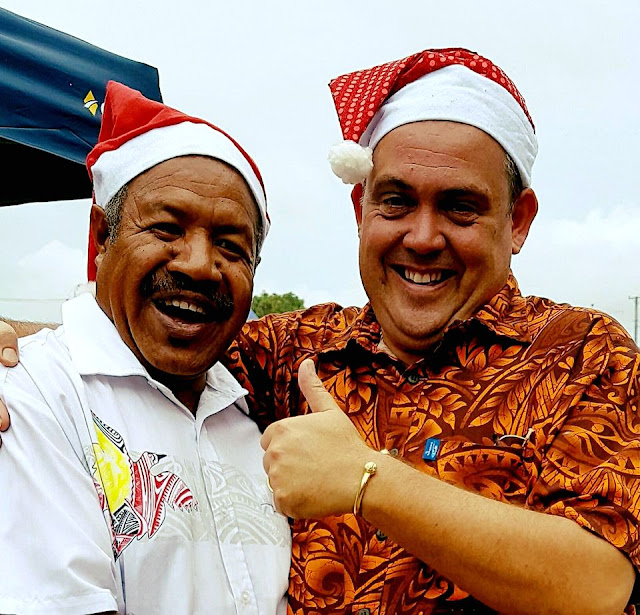 by Ephraim Curtis
Different people have different perspectives. I have watched as some of my friends have applauded the new highrise apartments popping up in Moresby even though the rents they charge is out of reach of most Moresby residents. They have also gazed with approval when the new roads and Kumul flyover were built though they will certainly never own a car, they make to little money.

These same people approve of the changes to the city only because they think someday the change will reach them. As for now they have no money to pay admission to the various festivities that the NCDC has put on. They have been to Vision City now and again just to look because they have no money to buy. They dream in the hopes there will be change in their life. The dreams become more important as they look around them and see that they are being left further behind each day.
I do not live in a settlement, instead in a government house. I am a lucky one although the weal…
Read more
More posts