PAPUA NEW GUINEA, DIGICEL'S NUMBER ONE MONEY MAKING COUNTRY, AND WE ARE BEING RIPPED. 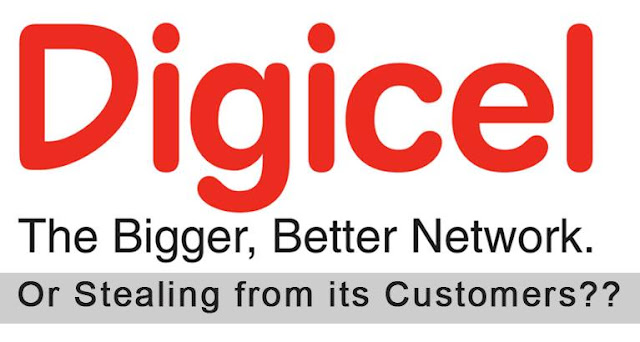 by BRYAN KRAMER It seems Digicel has not taken heed of my last article in relation to ripping off its customers nor have they taken corrective measures to discontinue violating our consumer rights. In recent weeks I've been busy taking to task the head of Government, a Prime Minister who evades arrest and facing corruption charges over misuse of public funds. I would rather commit all of my time pursuing that cause than expend my time bringing to account a billion kina foreign company on allegations of corrupt and deceptive practices, stealing from our illiterate and impoverished people. I intend to write two in-depth articles about Digicel: The first under the above headline and the second to discuss in detail the legal process of a class action lawsuit. We will look into their earnings, profits and capital expenditure. We will consider the facts that support my opinion that Digicel has been ripping off PNG, its No.1 earner. Both articles will leave Papua New Guineans gri
Read more
More posts