Showing posts with the label PNG 40th anniversary
Show all

Message of challenge and hope in this 40th Independence 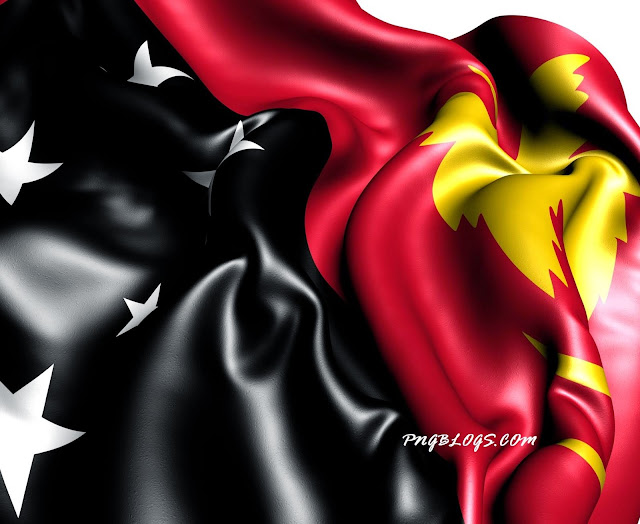 by DR JAMES NAIPO   Happy 40th Independence. Man has lived on this planet for 360 million years or so. 300 million years or so, man have become nocturnal mammals. After 65 million years ago, man came out of the closet of the darkness to explore the ends of the earth. From a nomadic lifestyle, agriculture paved the way for the birth of clans, tribes, ethnicity, cultures, great kingdoms, civilizations, religions and attached to the biodiversity of environments where man set foot on. For control and normalcy, all forms of government were born. With time through centuries, million of lives were lost through wars, conflicts, territorial land grabbings, diseases, natural disasters and famines. Continents were conquered, colonised and ruled. Trillions of dollars were also extracted by the colonisers and brought back to their kingdoms to enhance their prosperity. Intellectual ability of man grew with the experiences of time. This brought peace and good order as well as the evolution of mo
Read more 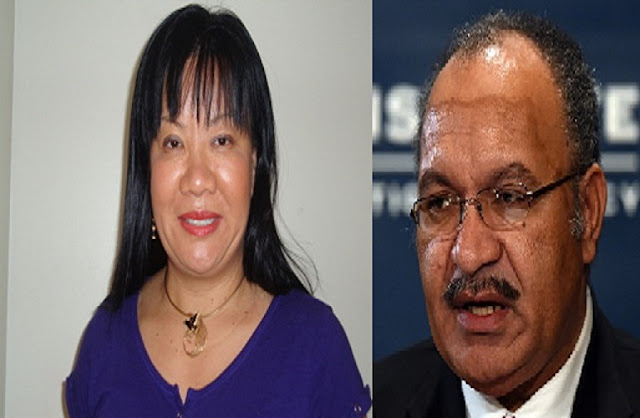 PNGBLOGS   THINK CREATIVE MANAGEMENT’S ‘50 MILLION KINA’ 40 YEARS INDEPENDENCE EVENT FOR PNG Whilst the country is faced with financial problems, the upcoming 40th Independence anniversary is set to see the visit of an iconic world renowned artist. No word has been disclosed as yet, but the company tasked to host a series of events commemorating PNG’s 40th anniversary was paid K50 million. Think Creative Management is primarily owned by Lady Ni Cragnolini, the Chinese wife of Sir Luciano Cragnolini of LA Construction; and Ms. Michelle Monsour an Australian who was the head of Marketing and Sponsorship for the failed $10 million PNG NRL bid. Going through IPA records, there is no indication of a company constitution, however an individual by the name of Sylvester Huta, a PNG National, owns a 20 percent share in Think Creative Management and both Monsour and Cragnolini own 40 percent each. It is not clear exactly how K50 million will be used to entertain Papua New Guineans in a
Read more
More posts