ONE BIG F**KED UP DEAL BY THE PEKATO MAN 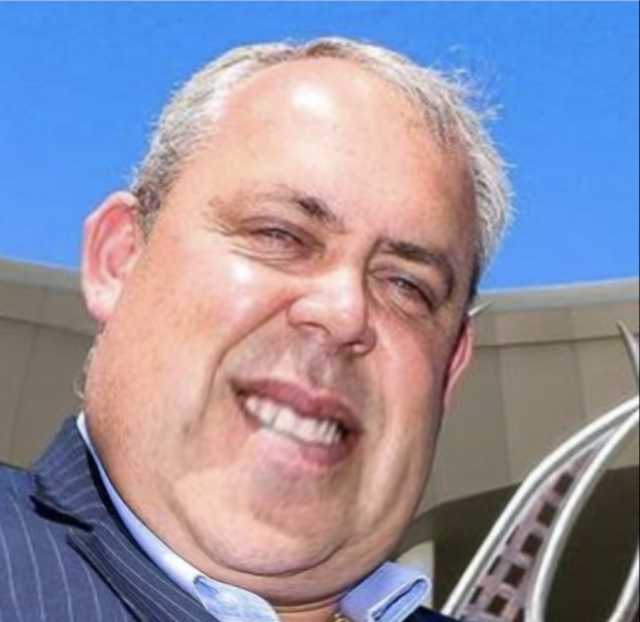 1.       The 40 Maseratis have no software to make them go so Maserati experts have flown from Australia to install it. At additional expense.

2.       The Maseratis have constant electronic connection to the factory in Italy, but PNG internet speed is not sufficient for them to work.

3.       A full time mechanical team have to be here during APEC to keep them running.  All extra expense.

4.       The diesel in PNG is unsuitable and will bugger the engines, turbo and catalytic convertors.

5.       The eventual buyers will have to pay all import duties.

7.       World Bank have told the Government that unless there is a very good explanation for these cars, the loan of USD 100 million will be withheld. Good stuff.

8.       Since Trump has pulled out of attending and VP Pence will stay in Cairns and fly in and out for one day in POM, the American team has reduced from 1600 to 400.  This has meant that the PNG Government  has leased and paid for a cruise liner which will be empty.

9.       The Hilton Hotel was opened last week – string quartets, acrobats, three tenors and other carnivals were there. The Governor of Western Province –made a very good speech apparently.  But he ended it with……”as I look at this magnificent building I  think about my people in Western sitting around fire , scraping for food, suffering TB and dying of other diseases and with no electricity or medicine”.  And walked off the stage.